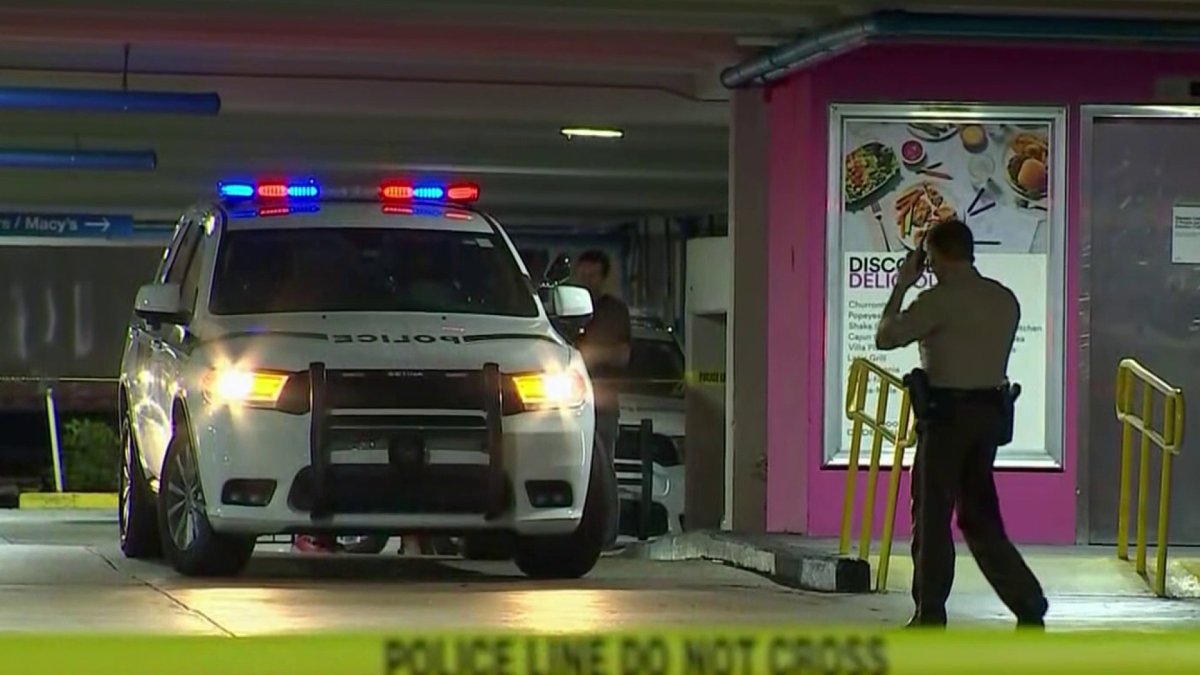 At least one person was injured in a shooting Monday night at Dadeland Mall, police said.

Paramedics responded just before 9:30 p.m. and transported one victim to the hospital. Their condition was unknown.

The shooting occurred at a parking lot near the food court, where multiple shots were fired, Miami-Dade Police said.

A witness said he saw two men getting into an altercation, which eventually led to the shooting.

Further information was not available. Check back with NBC 6 for updates.