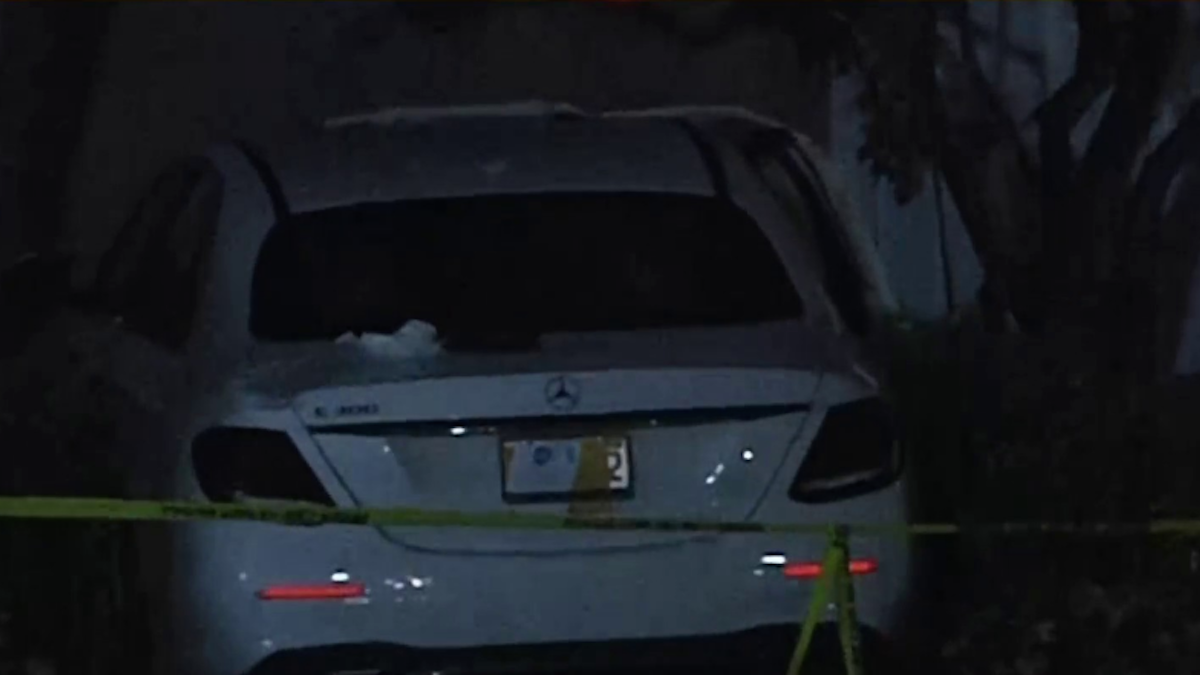 Two men were killed after a late night shooting near a middle school in Northwest Miami-Dade.

Officers responded to the scene near Northwest 82nd Avenue near Spanish Lake Park, located near Lawton Chiles Middle School, around 11:15 p.m. after reports of shots being fired in the area.

Once they arrived, police found one man dead from gun shot wounds inside of a white Mercedes-Benz vehicle that crashed nearby. A second man was found shot nearby and airlifted to an area hospital, where he later died.

Investigators have not released any additional information on this case, including the victim’s identities or any possible suspects – adding it appears the two did not know each other.