A total of 17 victims were taken to area hospitals after the Feb. 14 shooting at the Parkland school. Officials said two later died at the hospital, bringing the death toll to 17.

One of those hospitalized was 15-year-old student Anthony Borges, who was shot multiple times while trying to save his classmates from the gunfire. Borges was visited in the hospital by Broward Sheriff Scott Israel over the weekend. 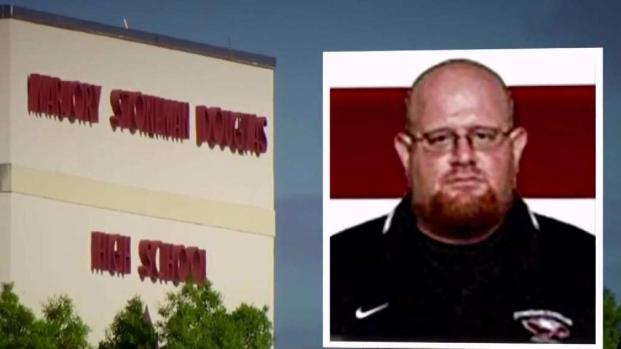