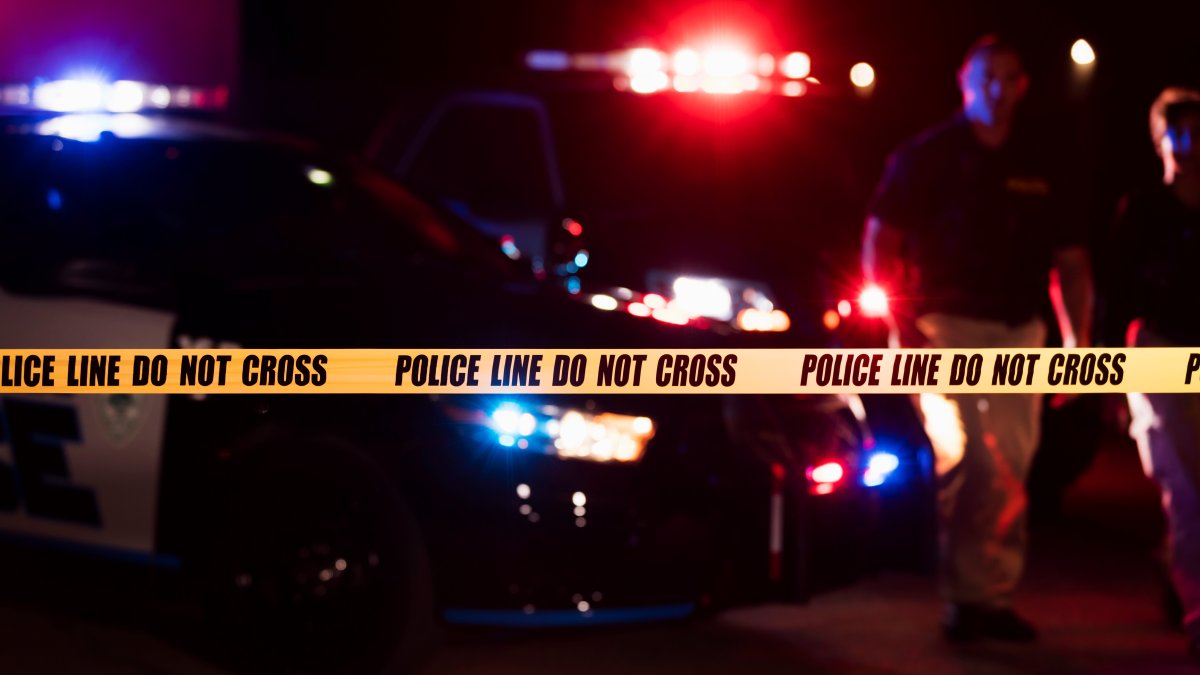 A 14-year-old boy was killed after shots were fired in southwest Miami-Dade Sunday night, police said.

The shooting occurred around 7 p.m. around the 15800 block of southwest 106th Street.

The boy was visiting from out-of-town and police say he told his family that he was going to meet up with friends.

Miami-Dade Fire Rescue responded to the scene and and the boy was pronounced dead at the scene.

The boy’s identity has not been released and the investigation are still active.