A man is being sought in connection with a shooting that left a man and a 5-year-old child injured last week in Lauderhill.

Police are searching for 18-year-old Reginald Lee Jr., who they identified as the shooter in the July 17 incident at the Lauderhill Point Apartments on NW 19th Street.

The suspect fired a weapon during an altercation with the adult victim, police said. The man was struck, as well as the child, who was standing nearby.

The victims were transported to Broward Health, where the man is still being treated. The child is has been released from the hospital.

Man and Child Shot After Altercation in Lauderhill 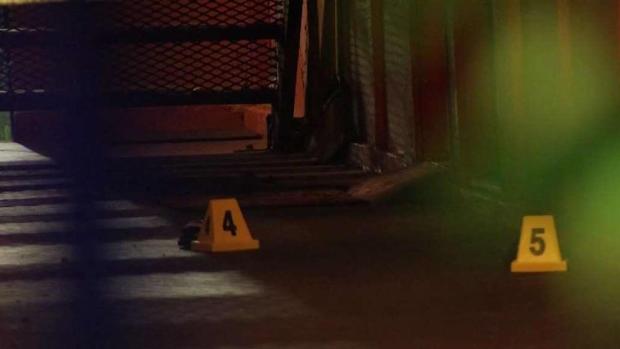