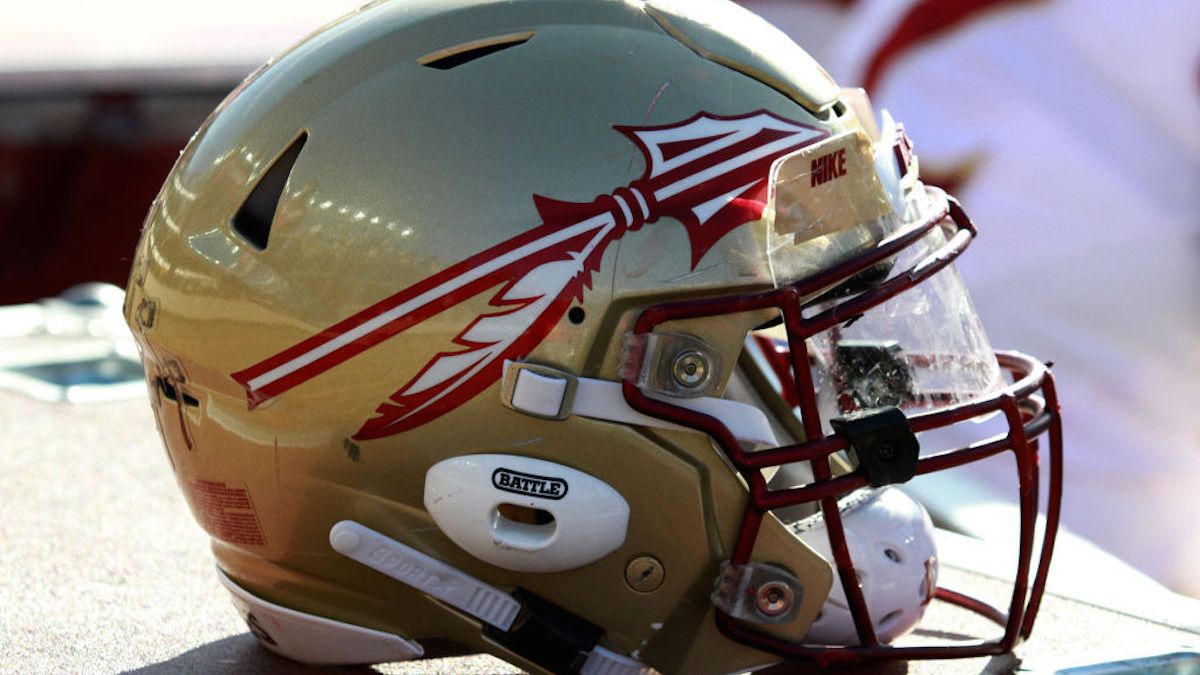 Florida State had a home football game postponed on the day it was to be played for the second straight week, and Ohio State officials said it was impossible to say when the third-ranked Buckeyes could get back on the field as they deal with a COVID-19 outbreak.

The Atlantic Coast Conference announced Saturday the Seminoles’ game against Virginia would not be played because of COVID-19 issues within Florida State’s program. The game was to have started at 8 p.m. EST.

Florida State athletic director David Coburn said after one positive test on Friday night, contact tracing — along with previous opt-outs and injuries — left the team with only 44 scholarship players and some position groups “almost entirely depleted.”

“We deeply regret that many Florida State and Virginia fans have already traveled to the game as well as Virginia’s team,” Coburn said. “We simply had no way of knowing we would not be playing until this morning. We made every effort to play, but we could not do so in a way that was safe for the players.”

Ohio State postponed its Saturday game at Illinois on Friday night after an increase in COVID-19 cases in the program.

Ohio State team doctor Jim Borchers said only one of those thresholds was met. The percentage of people who are currently positive in the Buckeyes’ program is more than 7.5%. The total number of people a school can designate as being a Tier 1 member of the program is 170.

“Could we have played? Sure,” Ohio State athletic director Gene Smith said Saturday. “Was it the right thing to play? No.”

Smith said there was no way to predict when Ohio State could return to practice for its game next Saturday at Michigan State.

The Buckeyes (4-0) are in danger of not playing the minimum number of games required to be eligible for the Big Ten championship game.

In the Mountain West, San Jose State at Boise State was also canceled Saturday morning as was UTEP at Rice shortly before the scheduled kickoff between the Conference USA teams.

Last week, Florida State’s game against Clemson was called off a few hours before a noon start because medical personnel from each school could not agree on whether it was safe to proceed.

Clemson wanted to play after a player who traveled with the team to Tallahassee, Florida, tested positive, but Florida State officials did not want to go ahead with the game.

The decision infuriated Clemson coach Dabo Swinney, who insisted his program had followed protocols and said Florida State used COVID-19 as an excuse to call off a game in which the Tigers were a five-touchdown favorite.

The ACC’s testing protocol requires the final test of players to be done within 24 hours of kickoff.

Florida State’s game against Clemson has not yet been rescheduled, though Dec. 12 would be the logical date, with Clemson on the road to playing in the conference title game on Dec. 19.

The Seminoles are scheduled to play next week at Duke.

Across major college football, 17 of 58 games scheduled for this weekend have been postponed or canceled.

Elsewhere Saturday, the start of the Rice-UTEP football game in Houston was delayed because of a second round of virus testing.