Multiple injuries were reported after a car crashed into a Dunkin’ Donuts in southwest Miami-Dade Monday morning.

The incident happened around 11 a.m. at the restaurant at 8290 W. Flagler Street. 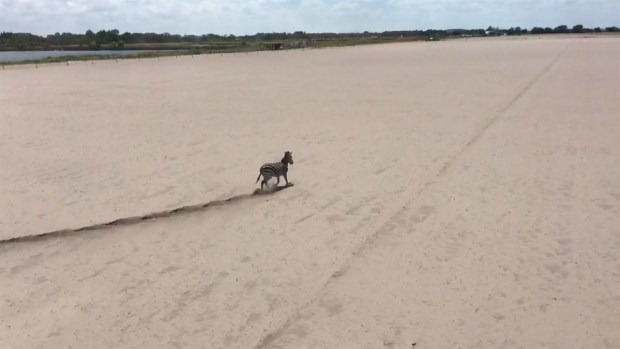 Footage showed the white car completely inside the store.

Miami-Dade Fire Rescue officials said three customers were injured, and one of them was a trauma alert.

All three victims were taken to Kendall Regional Hospital.

It’s unknown what caused the crash.

Teens Save Man After Car Goes Into Lake in Hollywood Park 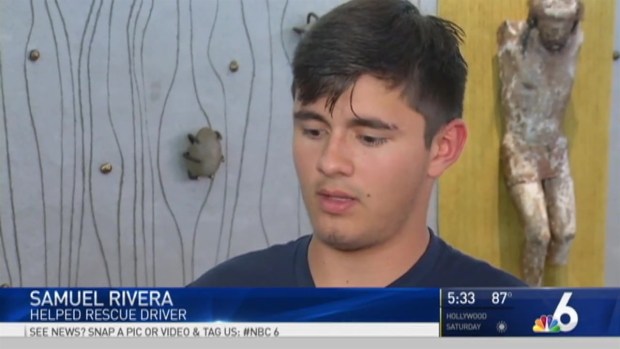