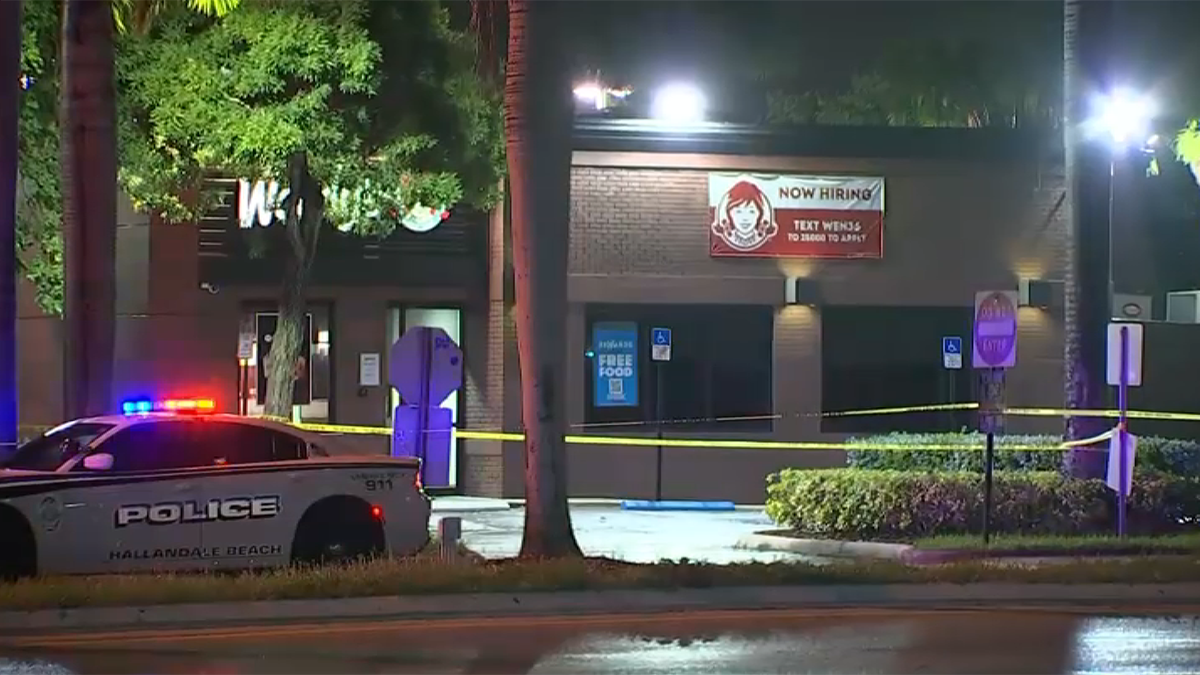 Officers responded to the scene just after 1 a.m. at the restaurant located at 1091 West Hallandale Beach Boulevard.

Police have not released much more information at this time, but did confirm to NBC 6 that all three victims were shot to death.

Hallandale Beach Police Capt. Megan Jones said investigators believe the shooting started after an argument at the drive-thru window, adding they are not looking for a shooter at this time.