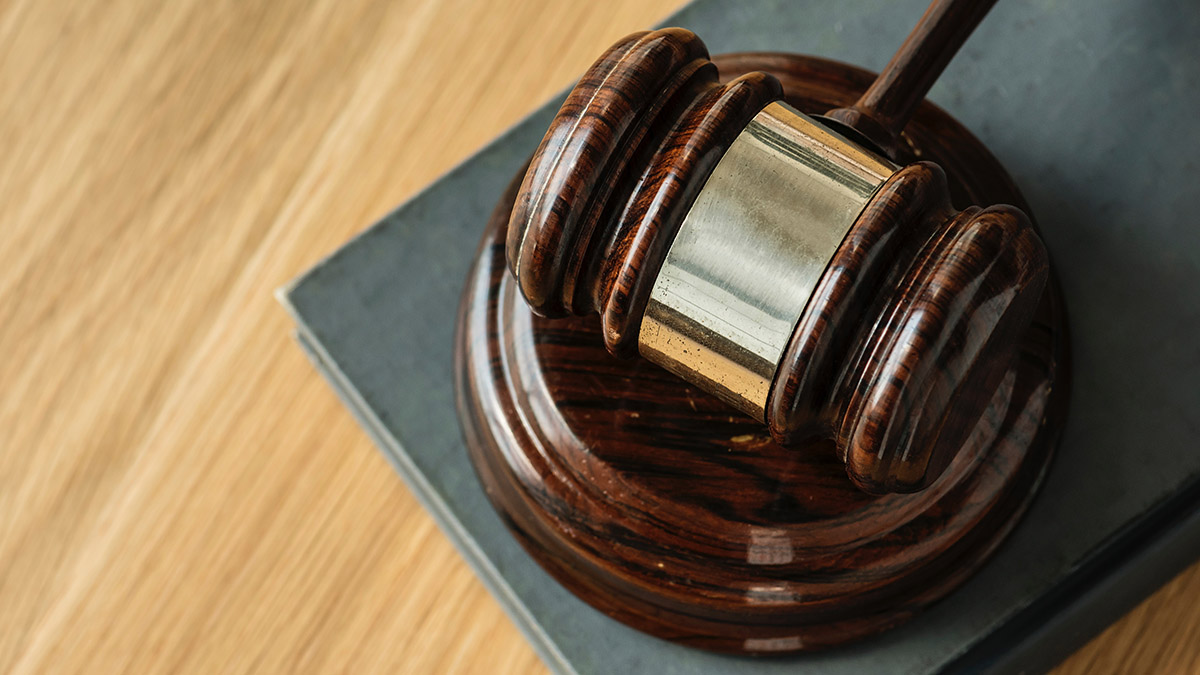 Three people who ran a group of purported substance abuse treatment centers and sober homes were sentenced to federal prison Tuesday for their roles in a $21 million fraud scheme.

U.S. District Judge Federico Moreno sentenced Ali Ahmed, 38, to 10 years in prison, while Hector Efrain Alvarez, 49, and Mauren Morel, 45, each received two years and eight months, according to court records. They had each previously pleaded guilty in Miami federal court to conspiracy to commit health care fraud and wire fraud.

They were also ordered to pay fines and restitution. Ahmed owes $4.2 million, Alvarez owes $3.8 million and Maurel owes just over $320,000.

Sebastian Ahmed, who was charged in the same indictment, has pleaded not guilty and is set for trial next month.