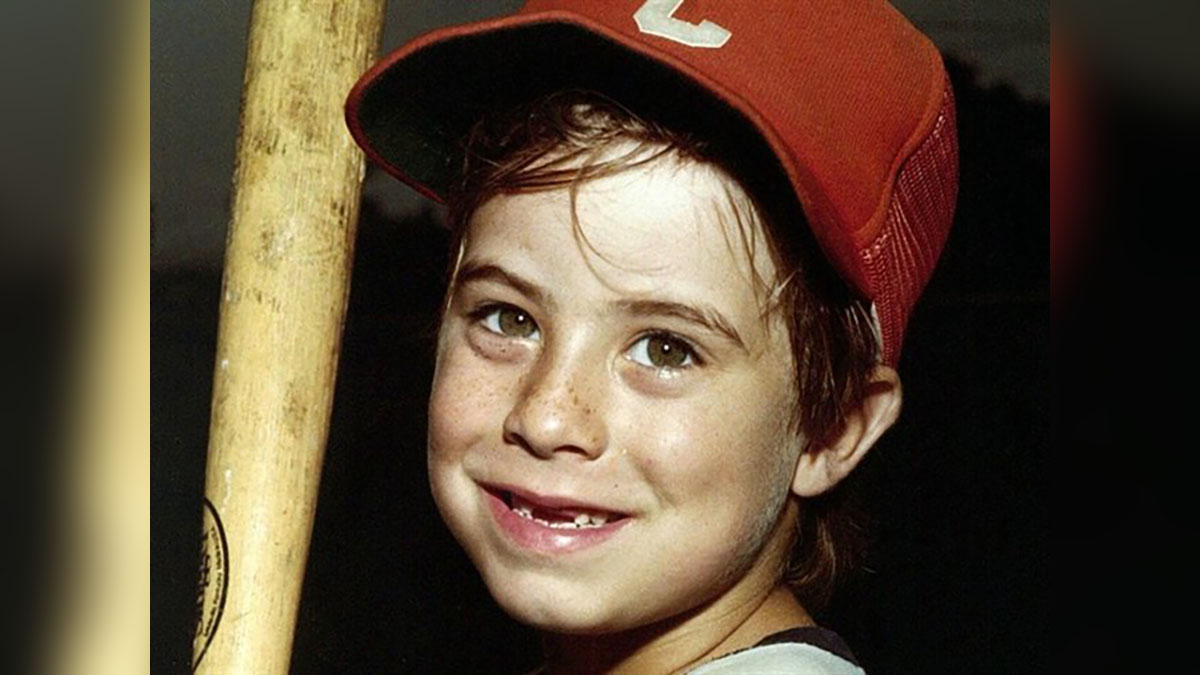 On a July day 40 years ago, the lives of one South Florida family would change forever and lead to a national crusade to keep children safe.

Six-year-old Adam Walsh was kidnapped from inside a Sears department store at the Hollywood Mall on July 27, 1981. His severed head was found two weeks later in a canal along Florida’s Turnpike and Adam’s murder went unsolved for decade.

In the years that followed, his father John became a victim advocate and the host of the national TV show “America’s Most Wanted” – all while maintaining hope that Adam’s killer would be found.

John and wife Reve decided to reach out to former Miami Beach homicide detective Joe Matthews, who re-opened the cold case in 2006.

“Reve kept pushing me and said ‘you know John, you’ve solved so many crimes, you’ve caught over 1,000 fugitives, we need to give it one big last push, you need to do it again on ‘America’s Most Wanted,'” John Walsh said during a 2011 interview on NBC’s Today show. “I said ‘Reve, I know the guy, I know the guy who can help us, he’s a good detective.'”

In a book released in 2011, Mathews details the evidence he discovered that was either overlooked or never even considered, including 98 photos taken by Florida Department of Law Enforcement investigators of Otis Toole’s Cadillac.

Toole was a convicted serial killer who confessed twice to Adam’s murder and then recanted his confessions. Hollywood Police detectives were unable to verify Toole’s confessions because of a series of errors they made in the investigation, including losing the bloody carpet from Toole’s car and even the car itself.

Matthews said the photos were never developed and he was the first to see the photos. The photos included a machete believed to have been used by the Toole to dismember Adam’s body.

One particular image taken of the carpet behind the driver’s seat blew him away – the bloody image of a young face.

“Looking at it, you actually see a blood transfer from Adam’s face onto the carpet,” said Matthews.