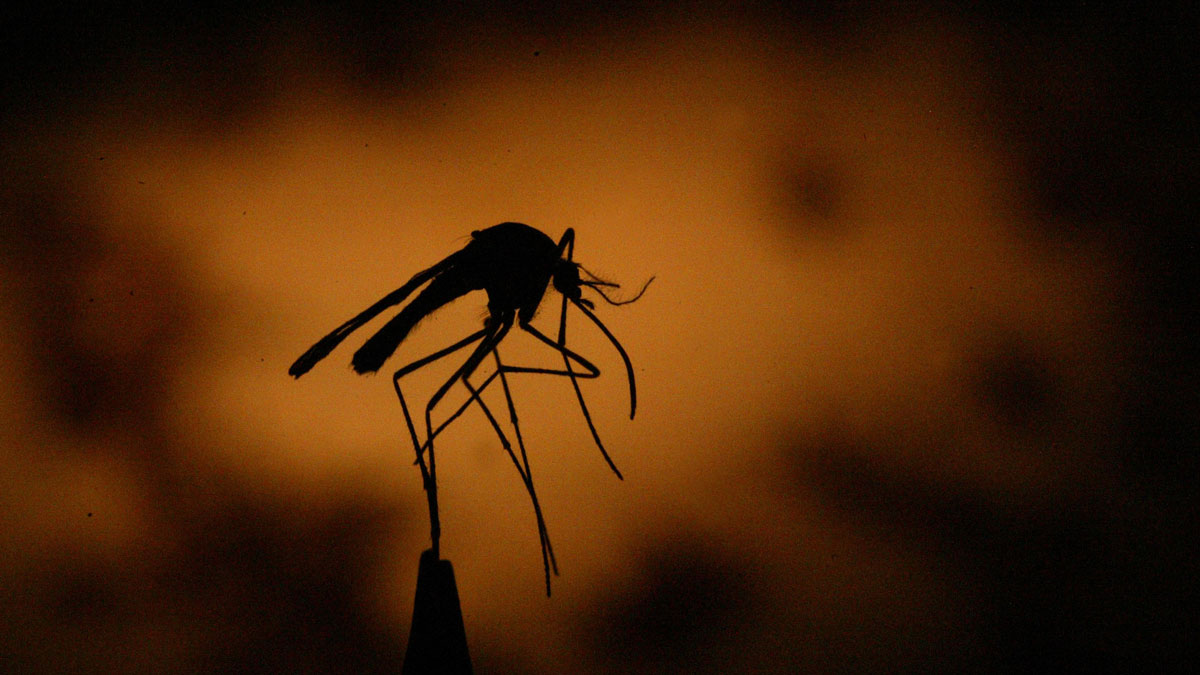 Five more cases of the West Nile virus have been confirmed in
residents of Miami-Dade County on Thursday.

The Florida Department of Health made the announcement in a
press release, confirming the local transmission of the mosquito-borne illness,
bringing to total to 49 cases reported in 2020.

West Nile is most commonly spread to people by the
bite of an infected mosquito. There are no vaccines to prevent or medications
to treat West Nile infections in people.

Most people infected with West Nile virus, which is most commonly
spread to people by the bite of an infected mosquito, do not feel sick.

About one in five people who are infected
develop a fever and other symptoms such as headache, pain and fatigue. People
with mild illness typically recover within about a week with symptomatic
treatment. Less than 1% of infected people develop a serious, sometimes fatal,
illness.

Health officials are reminding the public
to take preventative measures against mosquitoes and remember to “drain
and cover,” which means draining standing water and keeping yourself
covered with clothing.

More
info can be found on the DOH website.