A young Miami woman accused of drugging men and robbing them of tens of thousands worth of high-end jewelry and other goods throughout South Florida was granted bond during her first appearance in court Monday.

Yomna Fouad, 21, was given a $50,000 bond but will be placed on house arrest, a judge ruled during Monday’s hearing. Fouad said she has hired an attorney but the attorney wasn’t at the hearing. 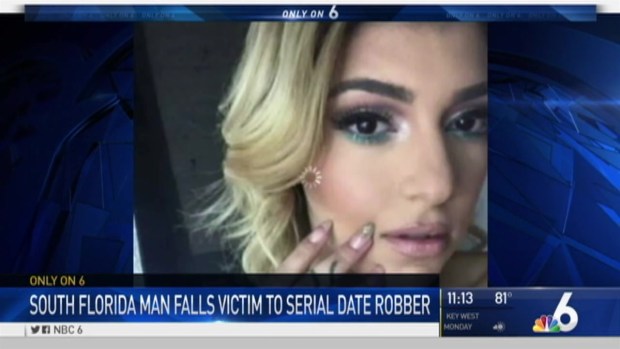 Fouad is facing multiple grand theft charges following her arrest early Saturday on Miami Beach. An arrest report says Fouad was arrested after one of her alleged victims spotted her outside the Rockwell nightclub on Miami Beach around 3 a.m.

“When I saw her with tattoos on her hand that’s when I knew automatically that it was her,” the man, who didn’t want to be identified, told NBC 6. “I was waiting outside to go inside the club and she was going out the club. I walked up to her and I was like ‘wait a minute, this can’t be what I’m seeing.’ She looked at me and said ‘I don’t know you’ and she tried to run away.”

The 31-year-old man said Fouad approached him back in March outside of the Dream nightclub on Miami Beach. They started making small talk and she asked to go back his place, he said. Surveillance video showed the pair heading up the elevator.

“We had a couple of drinks, we went upstairs, she started giving me a massage. The next thing I knew I woke up in the morning, she was gone,” the man said. 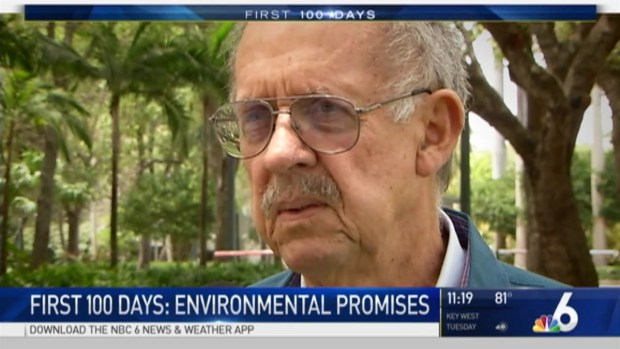 Also gone were his Rolex, cash, clothing, and other jewelry, a total value of more than $32,000.

During Monday’s bond court hearing, a detective testified that there are more than 20 local victims of Fouad who claim they were drugged and robbed, including a Miami Beach man who allegedly had his $87,000 Audemars Piguet watch stolen.