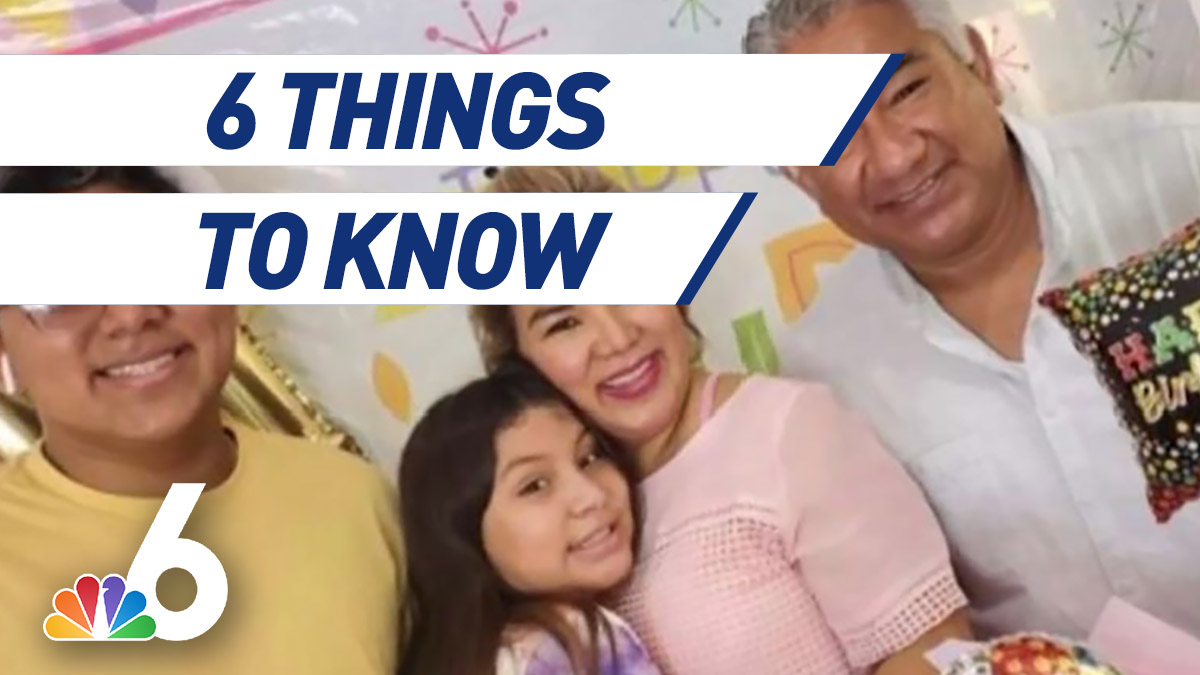 No. 1 – Police have arrested the man they say supplied the weapon used in a Fort Lauderdale shooting, which wounded a woman and child Saturday night.

According
to Fort Lauderdale Police, 60-year-old Stanley Johnson retrieved a gun from a
vehicle during an altercation between two males near Northwest 1st Street and
1st Avenue. Authorities say Johnson handed one of the men the gun, who then
proceeded to fire the weapon, striking a woman and an 11-year-old boy. The two
victims were across the street at the Broward County Metro Transit Center.
Police say they are currently at Broward Health Medical Center in stable condition.

No. 2 – In Miami-Dade County, police are currently investigating a shooting that left three men injured in Overtown Sunday afternoon.

According to Miami
Police, officers received reports of a shooting in the area of Northwest 1st
Place and Northwest 14th Street at around 2:40 p.m. When police arrived, two
men were found suffering from gunshot wounds. Later, a third man arrived at
Jackson Memorial Hospital with gunshot wound as well.

No. 3 – President Trump this weekend bypassed the nation’s lawmakers as he claimed the authority to defer payroll taxes and replace an expired unemployment benefit with a lower amount after negotiations with Congress on a new coronavirus rescue package collapsed.

Trump’s
orders encroached on Congress’ control of federal spending and seemed likely to
be met with legal challenges. The president cast his actions as necessary given
that lawmakers have been unable to reach an agreement to plunge more money into
the stumbling economy, which has imperiled his November reelection. His order
called for up to $400 payments each week, one-third less than the $600 people
had been receiving. How many people would receive the benefit and how long it
might take to arrive were open questions.

No.
4 – The video slideshow at German Amaya’s viewing on Saturday showed many
pictures of the beloved father surrounded by his family before he was infected
with COVID-19 just weeks prior.

The 55-year-old was a banquet houseman for the Fontainebleau Hotel for 11 years, according to his hospitality union Unite Here Local 355. The group says he was laid off during the pandemic shutdown and lost his health insurance benefits. They say he later contracted COVID-19, went into a coma and died after a weeks-long battle. To hear why his family says that medical insurance could have been the difference between life and death, click here for a report from NBC 6’s Arlene Borenstein.

No. 5 – A Florida couple is suing a hospital after their infant son died and his body was lost.

Kathryn and Travis
Wilson claim in the lawsuit that St. Joseph’s Hospital lost the body of their
son Jacob, who died only three days after he was born in February. The lawsuit
filed recently in Hillsborough County Circuit Court accuses the hospital of
negligence and reckless infliction of emotional distress. In a statement,
BayCare Health System, which owns and operates St. Joseph’s, apologized for the
Wilsons’ loss.

No. 6 – Weatherwise, an isolated shower Monday may be the only slight relief for South Florida from heat that will feel like the triple digits. Keep your NBC 6 app handy for push alerts on any severe weather as well as First Alert Doppler 6000.