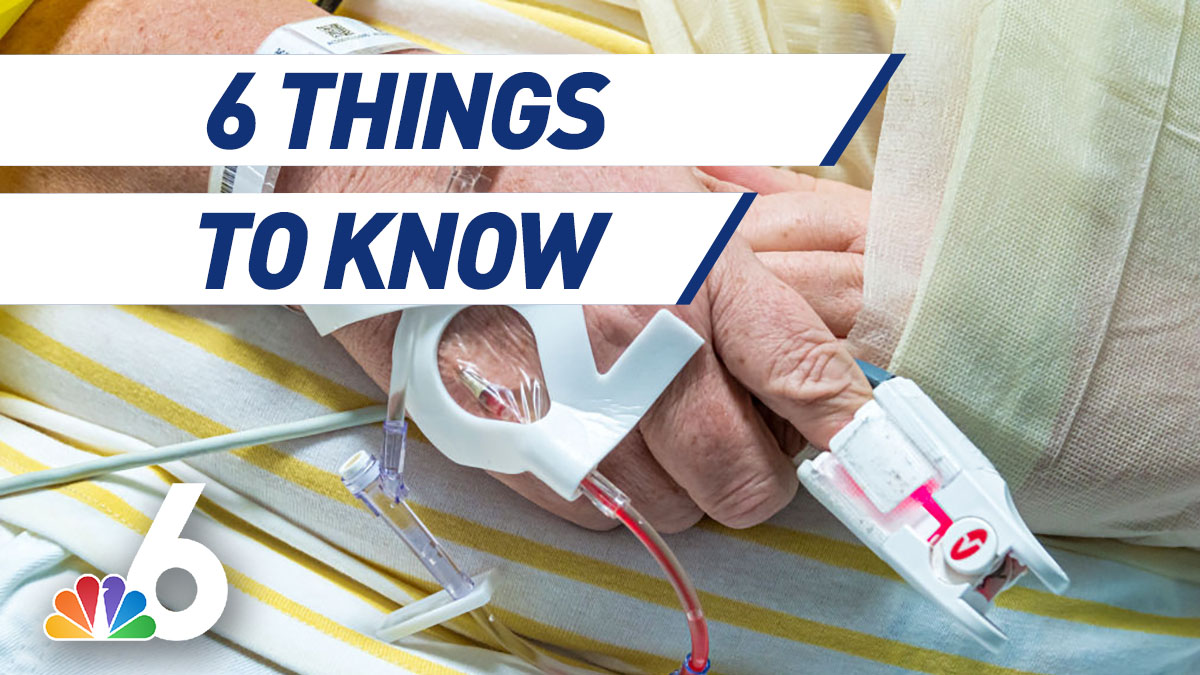 No. 1 – President Donald Trump will make stops in two South Florida locations on Friday, visiting a part of the country that has quickly become a hotbed in the battle with the coronavirus pandemic.

Air Force One is expected to land with Trump onboard at Miami International Airport shortly after 12 p.m., where he will first attend an event at U.S. Southern Command in Doral reviewing the advance of a counternarcotics operation in the Caribbean during the visit. After that, the President is scheduled to attend a roundtable event at a church with Cuban and Venezuelan dissidents before attending a high dollar fundraiser in Hillsboro Beach, a small oceanside town in Broward County that voted for him by nearly 58% in 2016.

No. 2 – The number of confirmed deaths from COVID-19 in
Florida soared by 120 people in Thursday’s report. It’s the largest one-day
increase reported, bringing the death toll for Florida residents to 4,009.

The total includes an 11-year-old girl who died of coronavirus in Broward County, the medical examiner’s office confirmed Thursday. Yansi Ayala died Wednesday at Broward Health Medical Center. Records listed her cause of death as COVID-19, and she had other medical conditions such as heart disease, epilepsy, cerebral palsy and asthma.

No. 3 – For over three months, the NBC 6 investigators have been surveying health care workers across South Florida getting their reaction to the coronavirus crisis in real time. Over 300 frontliners have participated since March.

The most recent results show they are worried. More than eight of 10 of those who responded say they are “extremely” or “very” concerned about the number of infections with one physician saying “we are back to square one.” To read more on what they are saying, click here for the story from NBC 6 investigator Tony Pipitone.

No. 4 – As some Floridians wait for the unemployment money they are owed, the state’s unemployment trust fund earned millions in the second quarter of the year.

In the first quarter of the year, the fund earned nearly $25 million in interest. NBC 6 Responds took a look at the most recent account transactions and found the state’s trust fund showed $21 million in quarterly earnings between April and June. Click here to see what else was found in a report from NBC 6 consumer investigator Sasha Jones.

No. 5 – Fantasty Fest has been cancelled for 2020, event organizers announced Thursday. The ten day event was originally scheduled to take place at the end of October.

The festival’s director
said in a statement that all parties involved “have mutually agreed that the
most responsible decision we can make is to cancel Fantasy Fest this year.”  The
event has been around since 1979, and consists of parades, costumes, parties
and a theme that changes every year.

No. 6 – Weatherwise, heat advisories are in place for Broward and Miami-Dade until Friday evening ahead of what could be a potentially wet weekend in the area. Keep your NBC 6 app handy for push alerts on any severe weather as well as First Alert Doppler 6000.