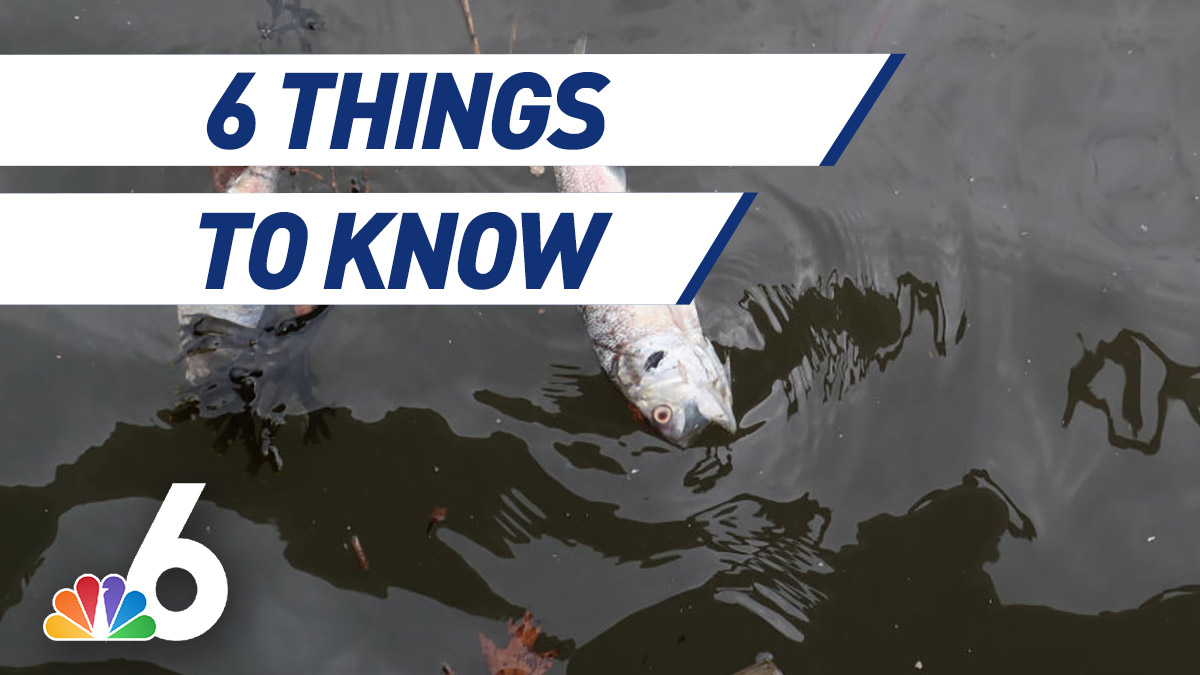 It’s Wednesday, August 12th – and NBC 6 has the
top stories for the day.

No. 1 – Broward County school teachers are beginning their new year Wednesday morning – while students wait one more week before starting their year the way their last one ended: with e-learning.

The district voted to start the school year off virtually, with the goal from all parties involved to return to classroom instruction at some point. Superintendent Robert Runcie says the COVID-19 trends will ultimately decide when that return will take place and urges the community to help stop the spread and aid in the return. Runcie noted health experts recommend kids stay out of school until the positivity rate drops below at least five percent on a consistent two-week average.

No. 2 – An 11-year-old girl has been found Tuesday over a day after she went missing in Miami, police said.

Jayla
Jones vanished from her apartment on Northeast 67th Street in Little Haiti
Monday after taking out the trash. Surveillance video from that morning shows
Jones walking out of the complex on her own. It’s unclear what happens after
that. Police have not released any additional information about her
recovery.

No. 3 – Joe Biden announced Sen. Kamala Harris, of California, as his vice-presidential running mate, selecting a former 2020 campaign rival with a background as a prosecutor for a historic role as the nation’s first Black and South Asian American woman vice president should Democrats win the general election against President Donald Trump in November.

Harris, a one-time
front-runner for the Democratic presidential nomination and the sole Black
woman in an early, diverse field, ended her campaign in December after losing
traction in the polls. Harris endorsed Biden after his comeback in Super Tuesday
races. Biden has similarly spoken highly of Harris, who was close to his late
son, Beau Biden, when both were state attorneys general.

No.
4 – Water samples taken from Biscayne Bay are expected to be tested by Florida
Fish and Wildlife Conservation Commission, after videos showing dozens of dead
fish washing ashore have circulated online.

According to the Department of Environmental Resource Management, inspectors received tips of dead fish off the Venetian Causeway on Monday and Tuesday. After conducting several tests, the department says they found that the oxygen levels were extremely low near the western Julia Tuttle basin. For more on this story, click here for a report from NBC 6’s Laura Rodriguez.

No.
5 – The kitchen at Boia De, a restaurant based in Miami, was busy on a Tuesday
afternoon. A special sandwich was on the menu for pick-up at no cost to the
customer.

Chef/owner Alex Meyer and his partner opened their small restaurant just over a year ago, and quickly business was booming, but the pandemic changed everything. Now, the business is doing what it can to keep everyone employed. The Miami chapter of a non-profit organization, called Food Rescue US, is helping Meyer’s restaurant and others with a little business, funding food distributions. Click here to see how they are helping in a report from NBC 6’s Stephanie Bertini in her weekly Helping Hands series.

No. 6 – Weatherwise, isolated morning showers will fade away by the midday across South Florida with plenty of heat and humidity sticking around while eyes remain focused on what could be the next tropical storm. Keep your NBC 6 app handy for push alerts on any severe weather as well as First Alert Doppler 6000.