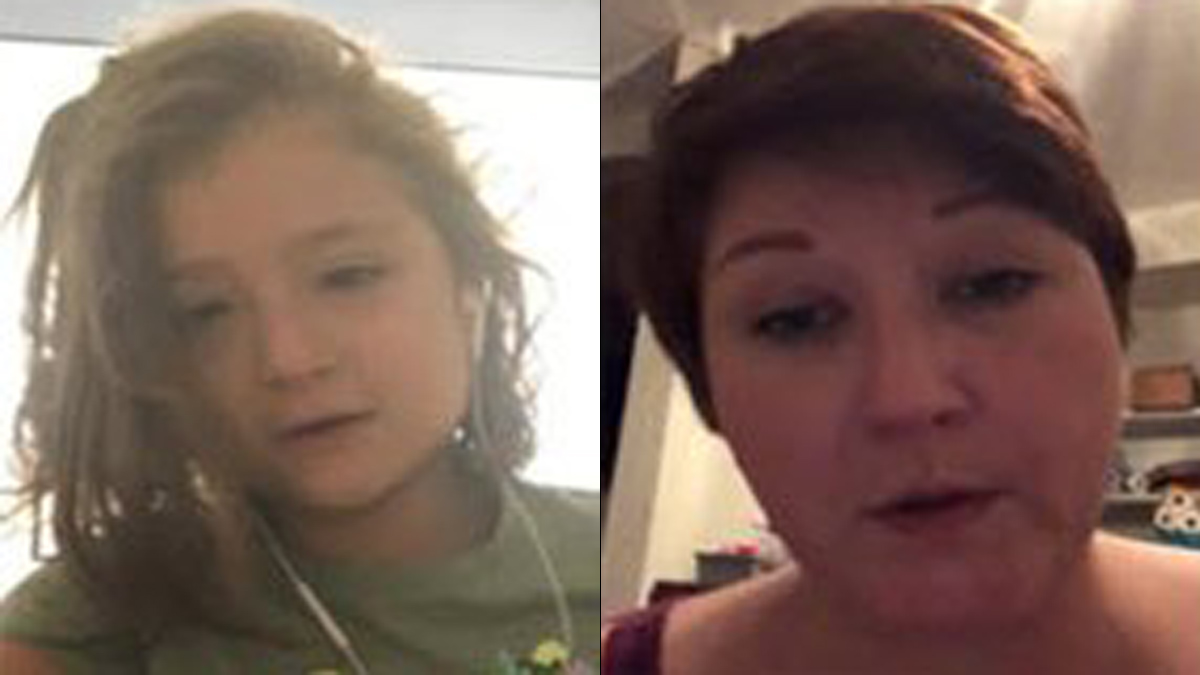 A 6-year-old Florida girl was found safe after authorities issued a missing child alert Friday for her.

Solidad Padilla had been last seen in the 3300 block of Nixon Road in Holiday in Pasco County, Florida Department of Law Enforcement officials said.

Padilla was believed to be in the company of 39-year-old Ashley Norsworthy.