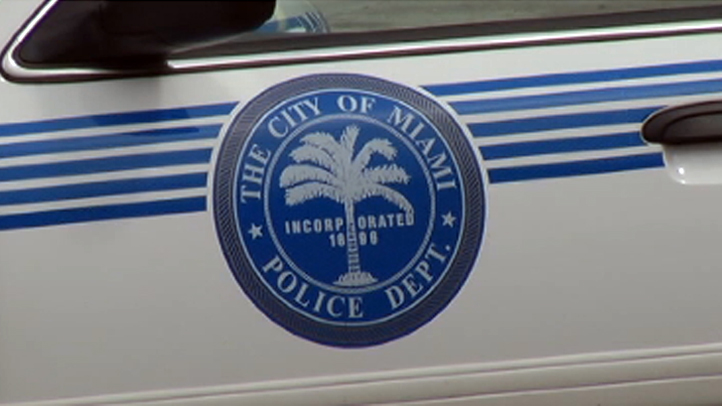 An 81-year-old man was arrested Wednesday for allegedly trafficking a large amount of heroin during an undercover operation, Miami police said.

Working along with the Drug Enforcement Administration, detectives sent a confidential informant to an apartment building in Miami with $60,000 to buy almost a kilogram of heroin from Carnet-Heredia.

Agents and detectives watched as Carnet-Heredia made contact with the informant and then got into a vehicle in the building’s parking garage with a red bag, and that’s when they moved in to arrest him, police said.

In bond court Thursday, Carnet-Heredia’s lawyer told the judge the defendant shouldn’t be held behind bars without a bond because he is elderly and susceptible to COVID-19.

The judge imposed a bond of $500,000 and a Nebbia requirement, meaning that Carnet-Heredia will have to prove that the bond money is coming from a legitimate source.

If convicted, he faces a 25-year sentence.