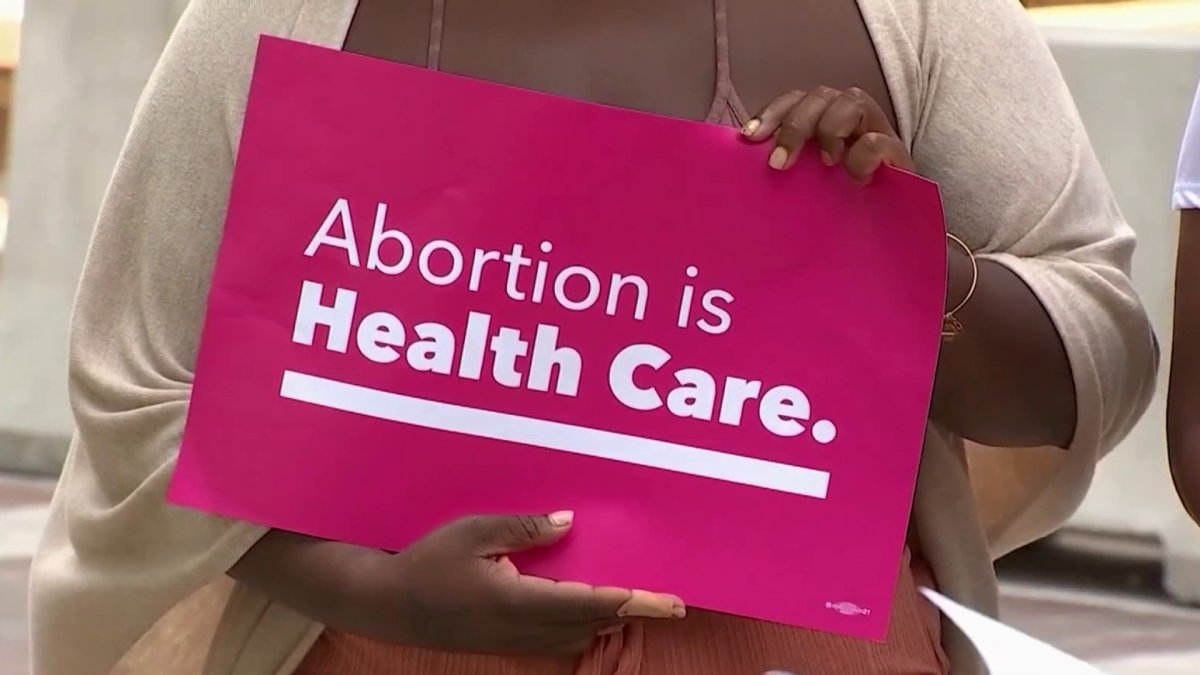 They saw this coming, and still, abortion rights activists are stunned that the protections Roe v. Wade provided women were taken away.

“All I can feel is anger, anger that our rights have been ripped away once again,” said one demonstrator Friday in downtown Miami, hours after the Supreme Court overturned Roe v. Wade.

“Like many women in Florida, I’m sick to my stomach because our right to choose is in the hands of Florida, which has attacked our right to freedom already. We can only fear for the worst,” said Emma Collum, founder of Engaged Communities.

Within hours of the U.S. Supreme Court’s decision to overturn Roe v. Wade, abortion advocates and activists hosted rallies in South Florida, speaking out about how they say this will hurt women and families.

“Make no mistake this decision, which in one way or another will affect us all, is deeply intertwined with the patriarchy and racism,” said Laurie Scop, a sexual violence survivor.

NBC 6’s Steve Litz takes a look at the ramifications of the overturning of Roe v. Wade

One of the biggest concerns is how this decision could disproportionately affect minority communities.

“They will find an unsafe way to do it. Which is the point, abortions should be safe, people shouldn’t have to go do it in a way that is unsafe and these laws will create harm for people who want to do something with their body that is really their choice and none of our business,” said Nicky Dawkins, an advocate with Local Period Justice.

Those protesting in downtown Miami Friday say they’re saddened but focused on what’s next. They’re committed to educating women and connecting them to the healthcare services they still need.

“What we are going to start seeing is people need support and help to go to more abortion secure states like Maryland, I think a lot of our work will be getting our communities, especially our disadvantaged communities to those states safely and back home safely,” said Tifanny Burks, an abortion advocate.