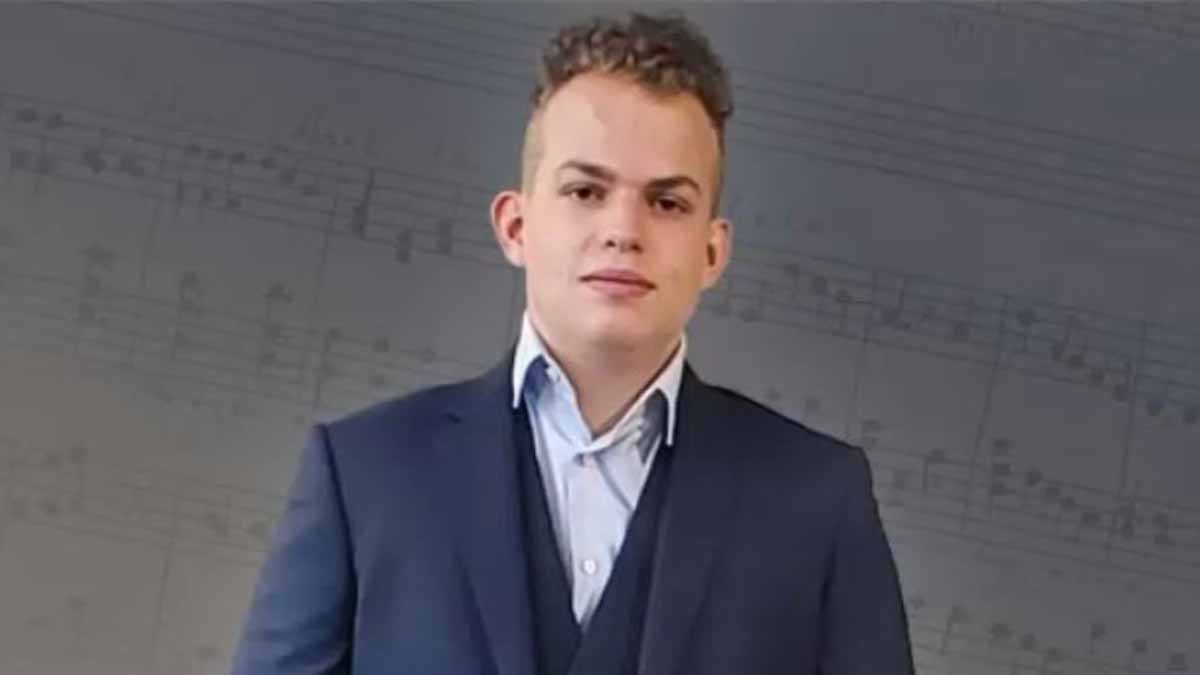 Dozens of people gathered in Davie Sunday to remember 17-year-old Aden Perry, who passed away in April in a heroic act trying to save another young man.

“It’s just heartwarming to see the impact that my son had, Perry’s mother said. “He was a humble little boy who lived his life very quietly, very humbling and now he’s living his life out loud.”

Perry’s family and friends held a 5k marathon at Vista View Park Sunday morning to raise money for a scholarship fund in his honor.

Perry passed away April 19th after jumping into a lake trying to save another teenager whose car crashed into a lake at Sunrise.

Sunday’s event brought the community together to raise money for students just like Aden, dedicated to school and with a heart of gold.

Aden’s family says he had a great future ahead of him, before his passing, he had accepted tens of thousands of dollars to start college and his journey towards being a surgeon.