The purported Facebook post went viral over the weekend after it was allegedly posted by a man who lives in Des Plaines, outside Chicago.

“Need ten good men to help carry out a lynching. Must have own horse and saddle. Rope will be provided,” reads the post, which includes a photo of Wilson. It also included the name of a man, Tom Keevers.

Des Plaines Police Chief William Kushner said he was notified of the post by email on Friday, and officers spoke with Keevers Friday afternoon. Kushner said after their conversation with him, they contacted US Capitol Police and the FBI and turned the investigation over to them. 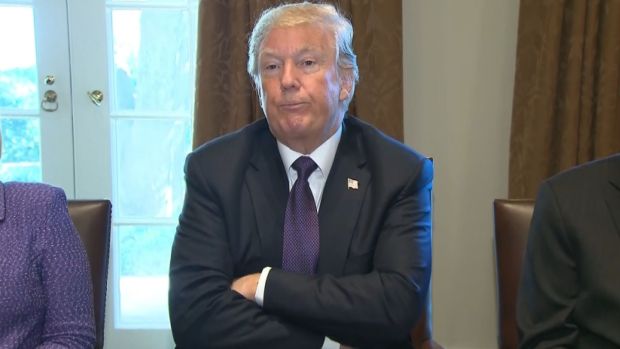 But Keevers, 54, told the Chicago Tribune that an anonymous “meme-maker” put words in his mouth after he got into a Facebook argument about Wilson.

Wilson has spent the past week involved in a war of words with President Donald Trump and his chief of staff after Trump’s phone call to the family of a Miami Gardens soldier who was killed in Africa.

Wilson, who was in the car with Johnson’s family when Trump called, said in an interview that Trump had told Johnson’s widow that “you know that this could happen when you signed up for it … but it still hurts.”

Wilson called the president’s remarks “insensitive,” but Trump fired back that her description of the call was “fabricated.”

“Democrat Congresswoman totally fabricated what I said to the wife of a soldier who died in action (and I have proof). Sad!” Trump tweeted. 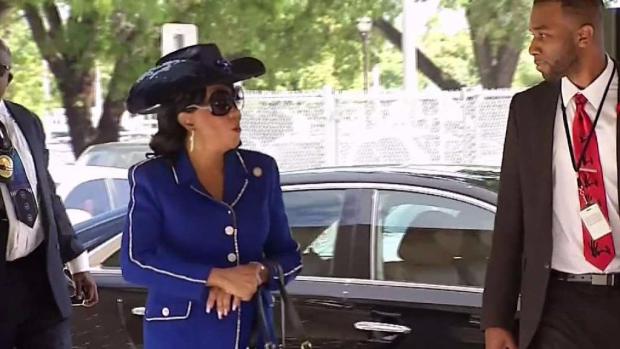 White House Chief of Staff John Kelly later defended Trump, calling Wilson an “empty barrel” who “makes noise,” though he did not deny the lawmaker’s account of the phone call.