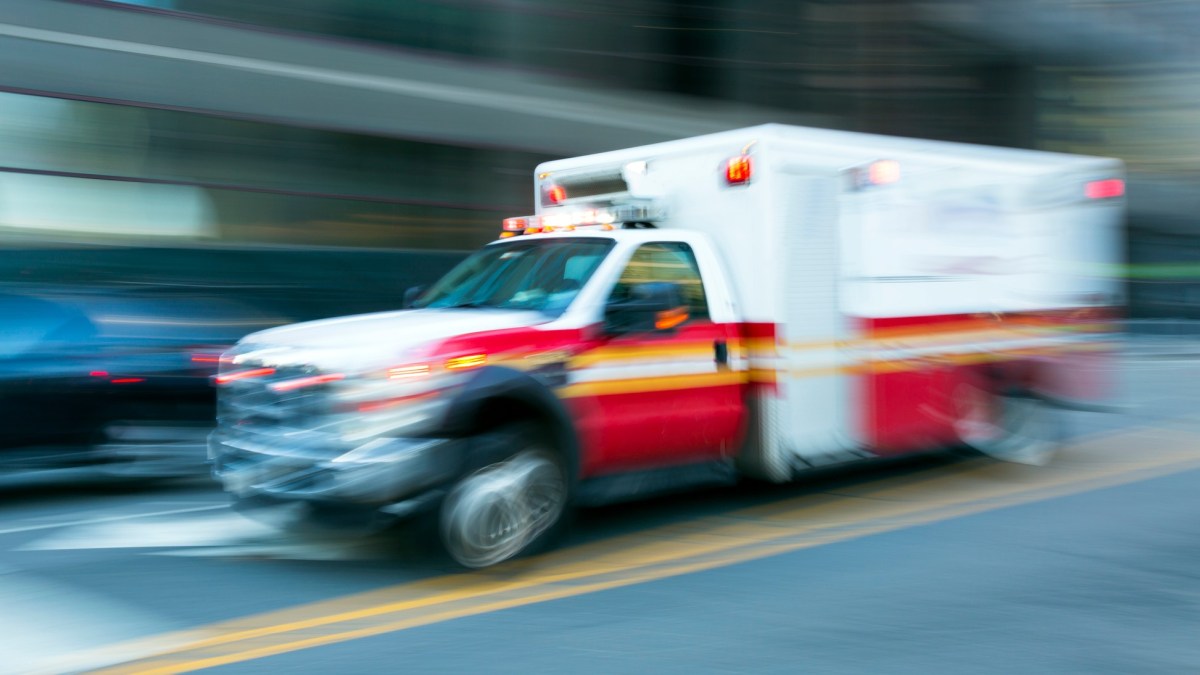 Ambulance companies in the nation say their industry is in a crisis that could affect the 911 emergency system so many Americans rely on for prompt medical care and transport.

“Those non-emergency transfers that a lot of ambulance companies do have significantly reduced. And this is a revenue stream that is becoming a big issue for us,” said Alissa Garcia, president-elect of the Florida Ambulance Association.

Garcia explained that because people are reluctant to be taken to a hospital during the pandemic, EMT’s must provide on-site treatment, which Garcia says ambulance companies do not get paid for by health insurance companies. This means the ambulance companies have to absorb the costs related to those services. Having to triage people in their homes also increases EMT response times. The situation has also forced many ambulance companies to hire additional employees.

Another factor that is slowing down the workflow of emergency medical technicians is additional safety measures, which have increased after the onset of the pandemic.

“There’s a decontamination process our crews go through,” Garcia said. “They are wearing full PPE. Once we finish a transport, they have to take everything off safely.”

Garcia — who is also an executive at National Health Transport, a private ambulance company in Sweetwater — says the team uses sanitation foggers to clean the vehicles. This also plays a role in decreasing the amount of emergency calls they can respond to in one day.

The irony is that, Garcia says, although they are tending to less calls, they have had to purchase 10 new ambulance trucks since the pandemic began. This measure allows more vehicles to be on standby while the rest of them take significantly longer to return.

In other words, the pandemic has put ambulance service companies in a situation that has forced them to spend more money while making less revenue.

The EMT industry executive says their challenge is multi-layered in that they’re also struggling to afford personal protective equipment.

“We are in a huge glove shortage. We don’t have the buying power that municipalities have to be able to purchase these large quantities, and so we’re being priced out of the market right now,” Garcia said.

But she points out all EMT organizations, be it municipally-funded fire departments or private entities, are suffering. That is why the American Ambulance Association wrote a letter to the Department of Health and Human Services on Nov. 25 asking for help.

“We are pleading with the federal government to help the ambulance industry. We have received $350 million when the healthcare industries have received billions,” Garcia said.

American Ambulance Association national leaders say they have not received an official response from the federal agency.

NBC 6 reached out to HHS and their spokesperson responded the following:

“…at the beginning of October, HHS announced that the PRF [Provider Relief Fund] was again giving all previously eligible provider types an opportunity to return for additional funding from a new phase 3, $20 billion allocation. This allocation was also open to ambulance service providers and allowed them to apply for funding that considers financial losses and changes in operating expenses caused by the coronavirus.”

The American Ambulance Association acknowledges that what HHS states is true, but insists they have received significantly less money than hospitals, nursing homes and other health sectors. They detailed that the funding the federal government provides to ambulance companies nationwide is capped at 2% of their 2019 patient revenue while, they allege, other frontline medical sectors have received subsidies beyond that 2% limit.

NBC 6 specifically asked the HHS spokesperson if that was true. We have not yet received a response.

Meanwhile, leaders at the American Ambulance Association say their personnel is risking their lives on the frontline just as the rest of them and deserve to be given the same resources.

Garcia says the effects of the ambulance crisis could trickle down to the people they serve in as little as four to six months.

“When you call 911, will an ambulance answer? Will they be able to do that transport? So, we’re letting the federal government know that now is the time to act,” Garcia said.