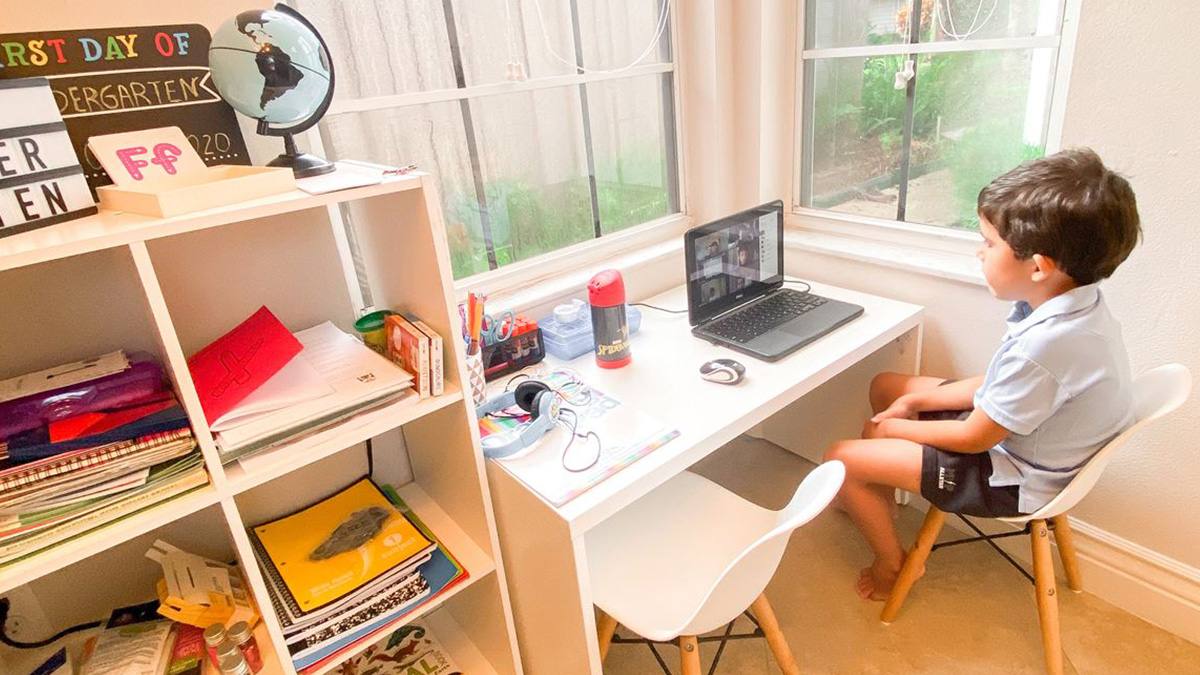 “We should have called in FEMA, because this was a disaster.”

That quote from one educator sums up the reactions of many teachers, students, and parents to the first day of school in Miami-Dade County Public Schools. The rollout of the district’s new My School Online distance learning platform was plagued by a connectivity issue which made it nearly impossible to use.

Superintendent Alberto Carvalho said the engineers
figured out what the problem is, but they still can’t fix it.

“This was not a capacity issue, because we still could access the portal, so unfortunately we know what the problem is, but we do not have as of yet a solution,” Carvalho said, explaining that the issue stems from the software which governs the switch which in turn allows access to the platform.

There was some teaching and learning going on today. Carvalho visited several classrooms in which teachers were instructing, but most of the kids logging in from home were met with the the dreaded “Please Wait” screens.

Teachers who did manage to access My School Online were often met with only a handful of kids on their screens.

Kimberly Ottaviani teaches second grade at Bob Graham
Education Center in Miami Lakes. She had a workaround planned in advance.

“I had a few kids get on, I had a Zoom meeting as a
backup, I had emailed parents, go to Zoom, meet me there, when I got to the
Zoom meeting at 9:30 I had all but two students there,” Ottaviani explained.

I contacted about a dozen MDCPS teachers on the phone or by text to gauge their experience on the new K12 platform. Here are some of their responses; I agreed not to use their names.

Parents were mystified, too.

“The whole situation is frustrating,” said Lori Colan,
who has two kids at MAST Academy at FIU. She’s optimistic the situation will
improve.

“Well I hope so, I mean I don’t see how it’s gonna get
that much worse, I think they’ll work it out the same way that Broward did,”
Colan said.

Broward County Public Schools had a server capacity issue
on their first day of school on August 19th, but it was fixed within hours. The
issue in Miami-Dade seems to be more complex.

“I would like to be able to promise you the world right now, but this is not a problem that MDCPS alone can solve. Ee are relying on Cisco engineers to solve a Cisco software connectivity switch problem,” Carvalho said, as he appealed for patience from parents, students, and teachers.

In the meantime, the district will not count attendance until the situation is resolved, and will be urging teachers to use Zoom or Microsoft Teams to connect with their students.