A trip to visit his cousin in Cuba changed everything for Yohan Sanchez.

“I saw the struggle he was going through, walking to go to work 20 miles every day and I say, you know what, I’m going to get you a bike,” Yohan said.

When he got back to South Florida, Yohan found Tiendas Caracol, an online Miami store that sold scooters with the promise they’d be delivered.

“You can buy stuff from this company and they send it back to Cuba,” explained Yadian Beaovides, another man who says he purchased a scooter from the same company.

Common Prescriptions on Back Order | NBC 6 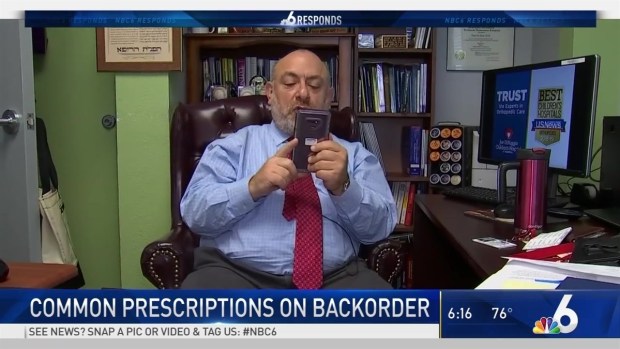 Yohan and Yadian along with Ebert Martin and Rodolfo Rodriguez told the NBC 6 Responds team they each paid more than $1,800 for a scooter with the promise their loved ones would get them in under 120 days or they would get a refund.

“When I came to cancel my order past the 120 days, I found out there were more people in my situation,” Yadian recalled.

Yadian filed a lawsuit against Tiendas Caracol asking for a refund.  Just this week, a judge ruled in his favor. 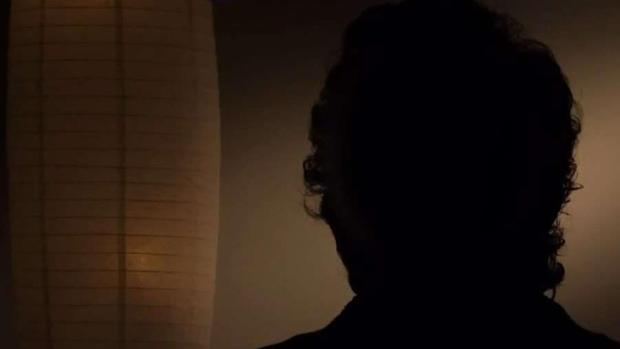 We talked to more than 50 people who told us they paid the company for products that were never delivered to Cuba. Nineteen filed formal complaints with Miami-Dade’s Office of Consumer Protection. Some of the complaints came from Miami, Hialeah, Naples and others from as far away as Texas, Washington D.C., New York, New Jersey, Nebraska and Las Vegas. The purchases were made between 2016 and September 2018.

We spent weeks trying to speak to the man who ran Tiendas Caracol during the time the purchases were made. Finally, Yosvany Acosta sat down with NBC 6 Responds.

He explained that he ran into many issues, including U.S. Customs stopping a shipment of scooters because they contained lithium batteries. 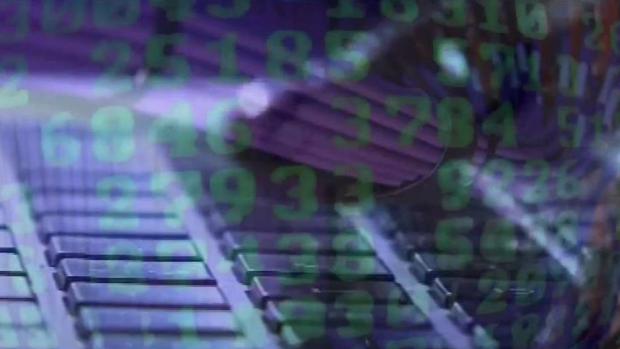 “We got a red flag in that container, it was stopped,” Acosta said.

He told us he also had problems getting some shipments to Cuba because international rules keep changing.

When trouble kept piling on, he says he asked his investor Isaac Kodsi for help and transferred the company over to him.

We spoke with Kodsi about his role in the situation.

“At that time I told him that I need to step in, in a much more active role,” Kodsi told us.

For a few months, Kodsi says he tried to straighten things out, pouring money into the company but the two ended up in a legal battle. That put Acosta back in charge.

Acosta showed our team around a warehouse the company uses where we spotted air conditioners, tires, mattresses and other products like the ones customers say they purchased.

He said Cuba has approved two containers and the items should be arriving by end of May along with scooters that can’t be kept in the U.S.

He explained that customers who are willing to wait can do so or ask for a refund.

“If there’s money to be returned, it will be returned if that’s the avenue that the customer wants to take,” Acosta said.

“If they put me a scooter in Cuba like within 30 days that would be fine because that was the main key of this business here, but if not, at least give my money back, you know? Something,” Yadian said.

Last year, Acosta returned more than $3,000 to unsatisfied clients after our team contacted him.  Now, he has set up the new customer service line 786-559-3462 for people to check the status of their shipment. The service line is open between 9 a.m. and 5 p.m. Unsatisfied clients can also reach out to Miami-Dade’s Office of Consumer Protection for help by calling 786-469-2333.  That agency says it’s investigating and plan on taking this case to the State Attorney’s office if there is no resolution.