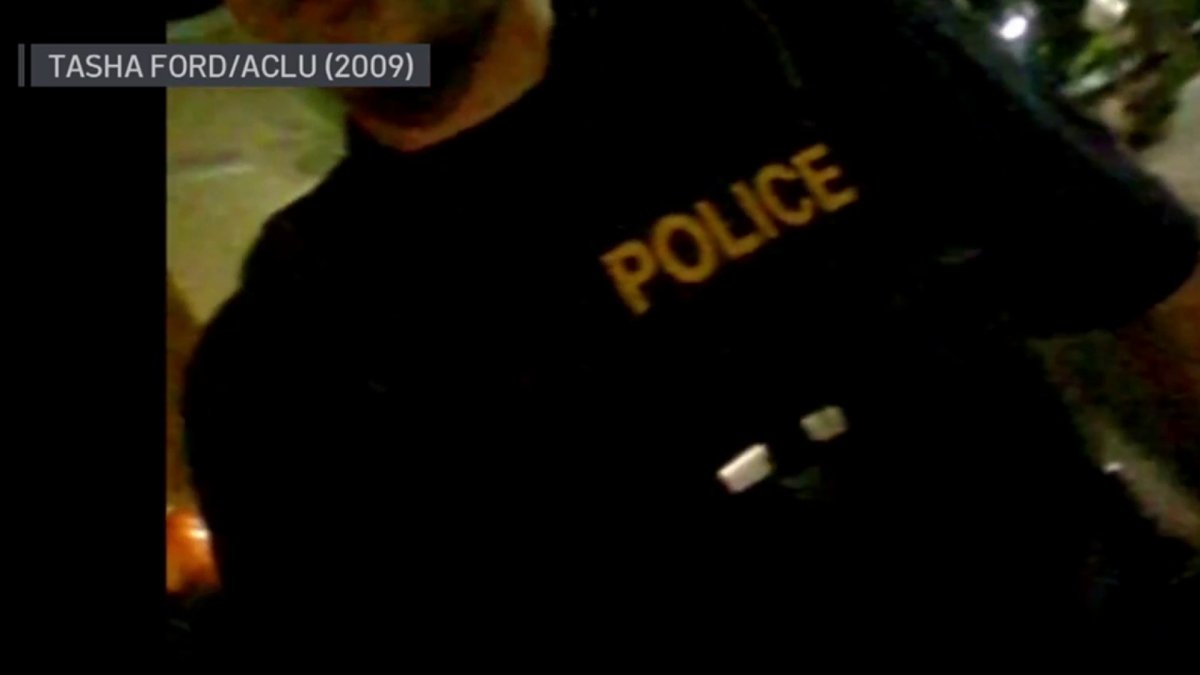 Tasha Ford recorded police in Boynton Beach years ago on her cellphone, and she ended up being taken into custody.

In a landmark decision over a decade later, an appeals court now says she could do it.

Back in 2009, Ford brought out her cellphone to record the Boynton Beach police officers who handcuffed her son for trespassing at a movie theater.

In the video, the officers see she’s recording. One officer says on camera, “Technically by law, by how you are recording me (unintelligible) to request permission.”

Ultimately, Ford was arrested for interfering with officers and technically recording their audio without their permission.

One officer says to her, “It’s against the law in this state, which you’re not from, to record police officers performing their job on audio and video.”

On Wednesday, the 4th District Court of Appeals in Palm Beach ruled Ford did nothing wrong.

“She’s been right all along,” said her attorney Sam Alexander. “The answer is affirmatively if a police officer is in a public place performing an official duty, there is a right to record them.”

The judges wrote that Ford’s words and actions did not constitute obstruction of their duties. The court also said the officers could not have had a reasonable subjective expectation of privacy. One judge pointed to the recording of officer Derek Chauvin on George Floyd’s neck as a reason why recording officers on duty should be allowed.

Tourist Khalid Vaughn had his camera rolling recording an arrest at the Royal Palm Hotel when he was tackled by Miami Beach police last month. The police chief immediately said charges should be dropped against Vaughn, and this week, the State Attorney charged the five officers involved. Just a few days before, Miami Beach put in place an ordinance saying you can’t record police within 20 feet once they tell you not to.

“I don’t know if the number should be 5 feet or 10 feet. 20 feet seems to be a little far to me, but obviously, you don’t want to interfere with a police officer performing their duties by interfering with their space,” Green said.

Time will tell if the appeals court ruling has any impact on the Miami Beach rule.   The judges were careful to say they weren’t addressing First Amendment rights—just that the police don’t have any expectation of privacy out here doing their jobs. The city of Boynton Beach did not return requests for comment.