An arrest has been made weeks after a shooting outside of a North Miami Beach synagogue left a man hospitalized.

Carlints St. Louis, 30, of Hallandale Beach, was arrested Tuesday in the July 28 shooting outside of the Young Israel of Greater Miami, according to Miami-Dade police.

Yosef Lipshutz, 68, was shot in the legs. Police say he was unlocking the front doors of the synagogue prior to a religious service when the suspect drove up in a black Chevrolet Impala, got out of the vehicle, pointed a firearm at the victim and shot him multiple times.

Lipshutz is a member of the synagogue, but it’s unclear whether that played a role in the shooting.

Man Shot Outside of Local Synagogue 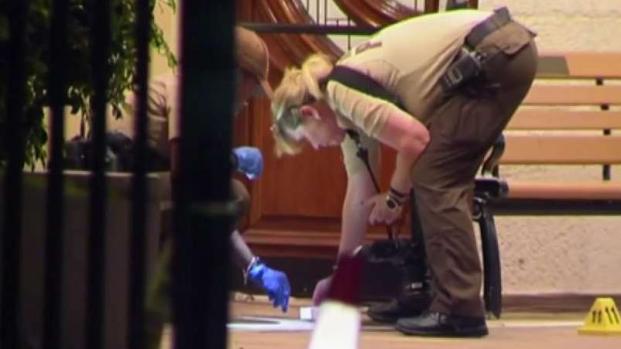 St. Louis faces felony charges of attempted murder with a firearm, aggravated battery on a person 65 years or older, and discharging a firearm from a vehicle, according to an arrest report. He remains in jail under no bond.