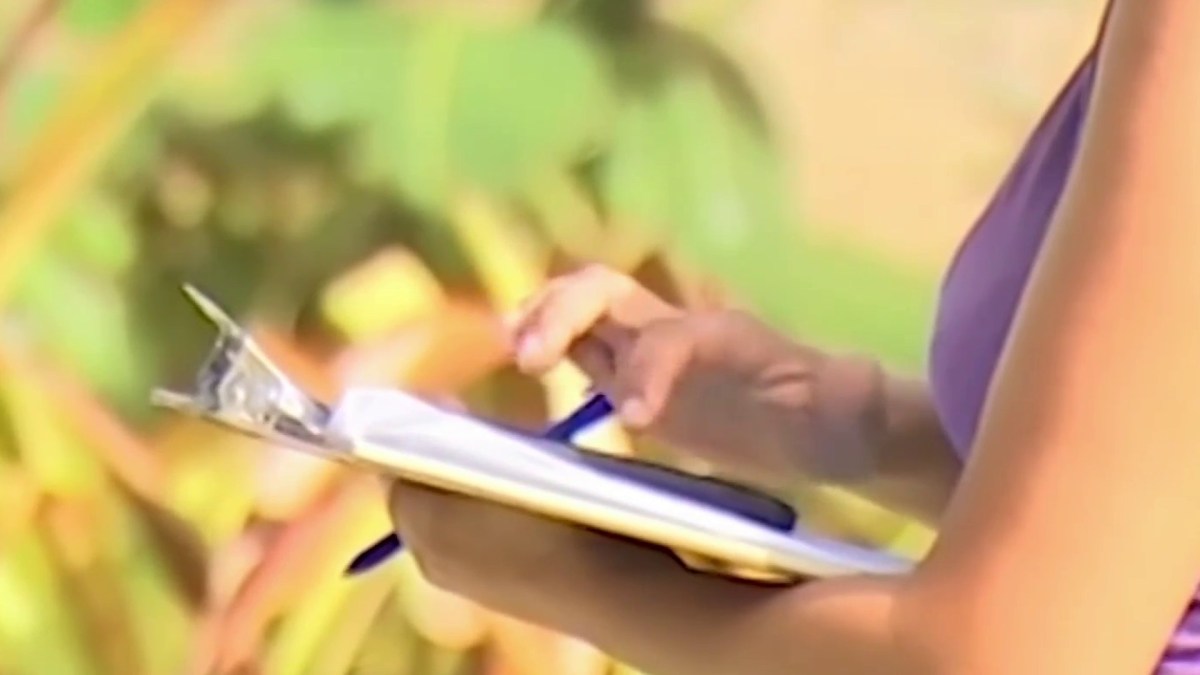 There are only two weeks left for people to fill out their 2020 census forms, which could determine the fate of billions of dollars for the state of Florida.

But NBC 6 Investigators found census workers are running into problems: from unruly neighbors to restrictions placed on buildings and gated communities to stop the spread of the coronavirus.

NBC 6 watched a local census worker going door to door in Miami. At one point, a man told the worker “I don’t want this” while throwing the census form on the driveway. “Get it out of here.”

NBC Investigators in New York found a census worker who was kept out of a building “because of the coronavirus.”

Kimberly Matthews, the senior director of strategic planning at Monroe County, tells NBC 6 many complexes and gated communities have placed restrictions limiting the entry of outsiders like census workers.

She says census programs often rely on public organization meetings for non-profits or other groups. This year, she says those in-person meetings rarely happen.

“All the places we normally would have gone to and advocated for the census, we’ve been unable to do that because of COVID stopping that meeting,” Matthews said.

Matthews tells NBC 6 it’s not only condo complexes and gated communities but the pandemic has also closed down many community meeting places like libraries, where census workers would usually gather to do their work.

She says the hurdles impact the census response rates.

If you look closer at the response rate by neighborhood in a data map created by the NBC Investigators, you’ll find the areas with more high rises, condos, and gated communities in Downtown Miami and along Miami Beach have far fewer people taking the census.

This map shows the percentage of households in each neighborhood that filled out the 2020 Census form through August. The Census is now going door-to-door trying to get more responses for the national head count.

At stake is more money for childcare, the free school lunch program, and nearly every major government benefit.

“Billions of dollars that the central government, the federal government, sends back to the states,” said Assistant Regional Census Manager Manuel Landivar.

“Eventually when they (the census workers) are not able to be successful, they go to the neighbors,” Landivar explained.

But he says it’s less accurate and it could make people feel uneasy.

The Trump administration moved up the deadline to complete the census for Sept. 30. It’s important to note that even if a census worker cannot get to your building or unit, you can fill out your census online.