Every hurricane is unique – from its origins to its impacts – so each can hold a lesson for those who live through them.

In Miami-Dade County, one hurricane in particular, Andrew in 1992, prompted changes that permeate government today.

“Every storm teaches us lessons and we certainly have come a long, long way since Hurricane Andrew,” said Miami-Dade Mayor Carlos Gimenez.

Among the long-lasting changes, what were once non-standard building codes with spotty enforcement is now a statewide building code, requiring stronger roof-fasteners, impact-resistant windows and licenses for building code officers. 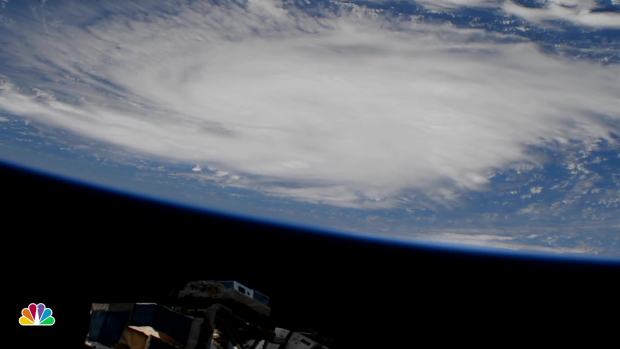 “Our building codes have been strengthened significantly since Hurricane Andrew so we’re much better prepared today for a major storm than we were back in 1992,” said Gimenez.

Where back-up generators were not required before Andrew, they now must be in hospitals and certain large gas stations and supermarkets. After 12 nursing home residents died from heat exposure after Irma in 2017, Florida passed rules to get homes’ air conditioning on back-up power – though two years later most still do not have them in place.

After Andrew caused billions in insurance losses, 11 companies went insolvent. Since then, the state created a government-backed company, and required insurers to obtain reinsurance to back up potential catastrophic losses.

“I think the insurance industry over the last decade has really built up its capital base so they are more solvent than ever,” said Mark Friedlander, a spokesman for the Insurance Information Institute, an industry-supported group that tracks losses on catastrophes.

“If we see a hurricane of the magnitude of Andrew or anything in that realm of possibility,” Friedlander said, “insurance carriers are well capitalized to cover all claims.”