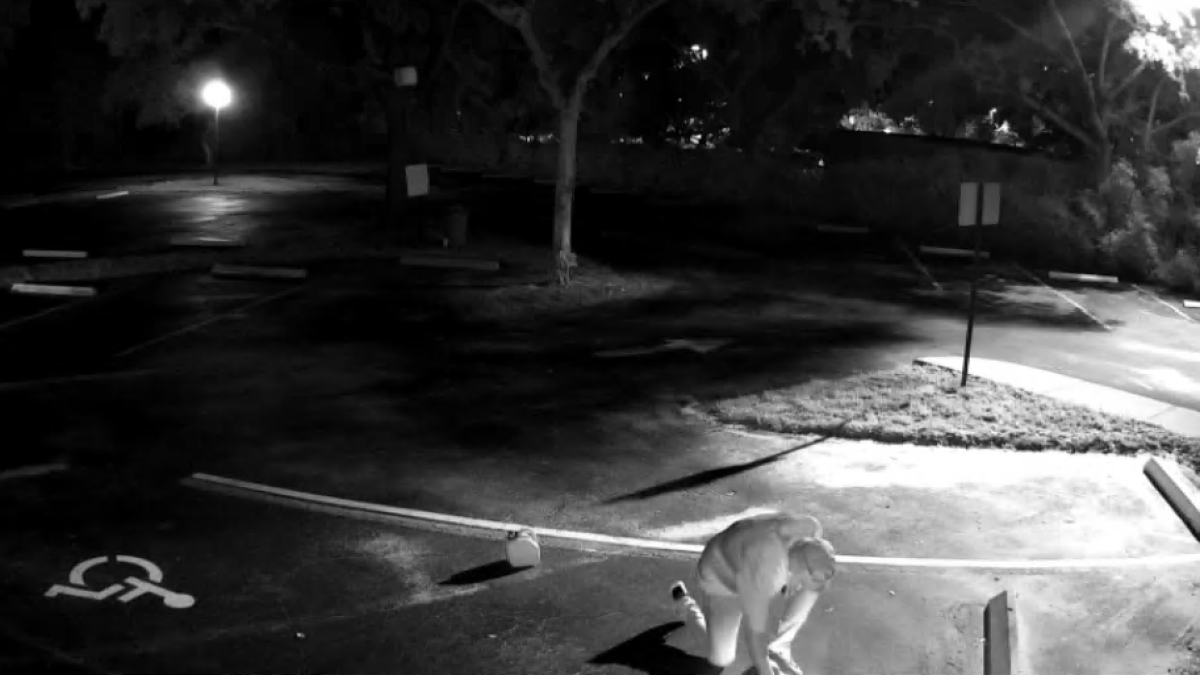 Authorities released surveillance footage of the suspect setting the fire just before 3 a.m.

The suspect, who was on foot, left behind a red plastic gas container, officials said.

Officials said the fire caused significant damage to the church.

A reward of $7,500 was being offered for information leading to an arrest and conviction. Anyone with information is asked to call 1-888-ATF-TIPS.