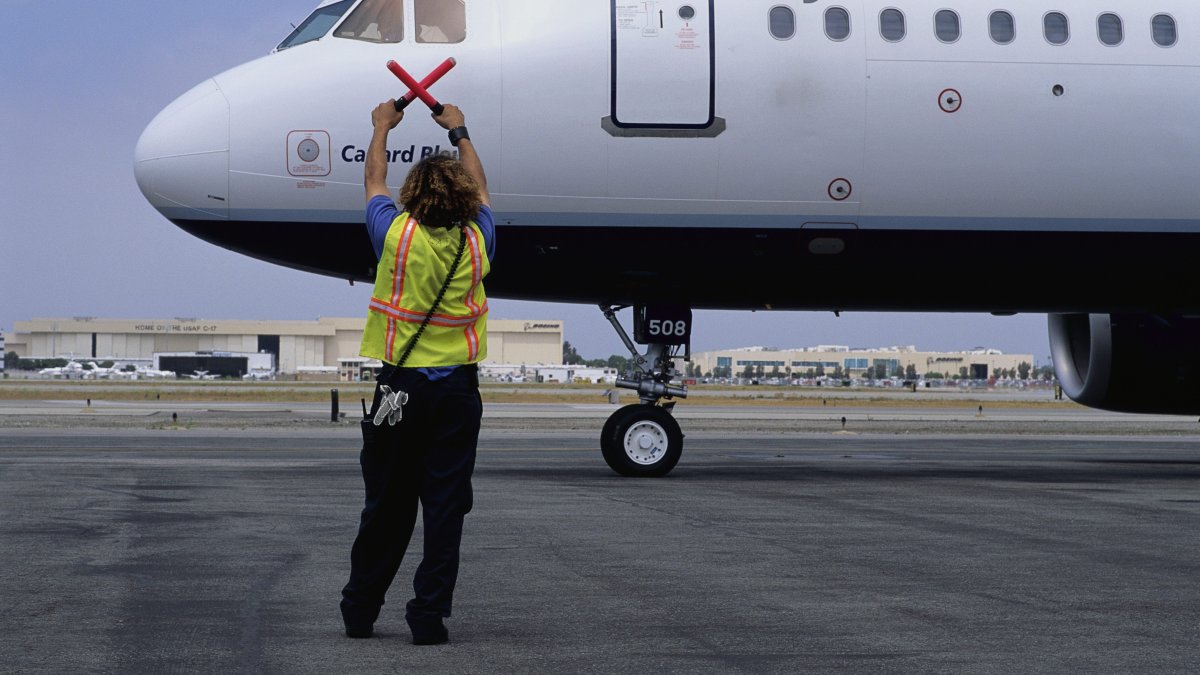 Air travel is on the rise during the holiday season to almost pre-pandemic levels and the United States Attorney General is making it clear that disruptive behavior will not be tolerated.

From verbal attacks to physical fights there is growing concern among airline crews over their safety.

“I had an incident like that specifically where my decision was to just remove the passenger, let’s do it now because otherwise they may behave only to get us in flight and then misbehave again,” retired American Airlines Captain Jay Rollins said.

In 2021, more than 1,000 investigations have been initiated by the FAA for unruly passengers. In 2019, before the pandemic, there were only 146 investigations.

“I understand the concerns of people for who their own personal reasons want to wear the mask or not but this is a federal law,” Rollins said.

Nicole Mueses almost missed Thanksgiving dinner with her family. Her flight was delayed because a group of people on the incoming flight were arrested before takeoff for refusing to wear their masks.

“Our flight was supposed to arrive at 4:30. I calculated like by 6 p.m. I would be with my family for dinner and we arrived like 8:30 or 9 p.m.,” Mueses said. “It is very frustrating because people should cooperate.”

Unruly passengers can face up to a $37,000 fine per violation.

“The FAA has put out new notices to the airlines that they should be tougher, not easier, on passengers who misbehave. And misbehaving is any time a passenger refuses to follow directions,” said Rollins.

The Association of Professional Flight attendants said prioritizing the prosecution of individuals who commit inflight assaults is a step in the right direction.

“After many months of work to protect Flight Attendants against a surge of verbal and physical assaults onboard our aircraft, U.S. Attorney General Merrick Garland has called on federal prosecutors to prioritize incidents and encourage swift consequences for those who threaten our safety. APFA has advocated for increased penalties and prosecution to deter or appropriately punish this violent behavior. Violence in the air must be taken with the utmost seriousness, and we are encouraged to see the Department of Justice move to prioritize these dangerous incidents,” said Julie Hedrick, National President, Association of Professional Flight Attendants, representing the 26,000 Flight Attendants at American Airlines.