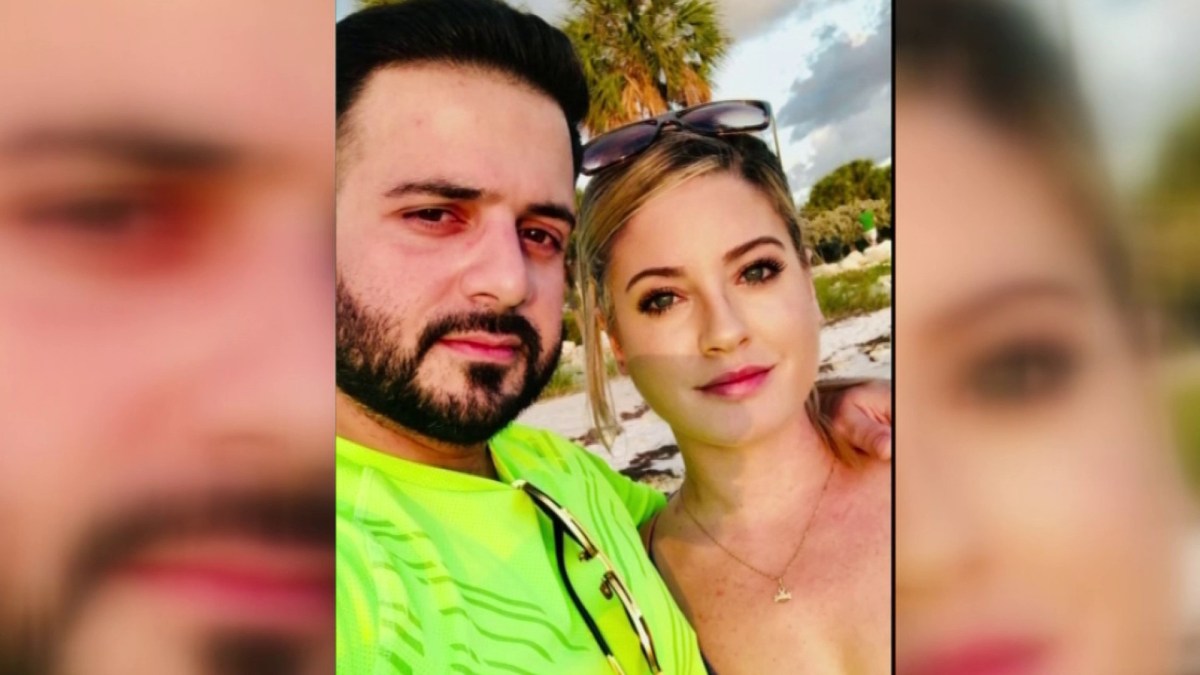 An attorney representing a man who was manning a boat when it crashed in the Bahamas is speaking out as the families of a Miami couple are still demanding answers.

Javier Perez died and Carolyn Alvarez is still missing at sea after they went a boat ride in July with Josbel Fernandez and his girlfriend Violeta Khouri in Bimini. The ride ended in tragedy when the boat crashed into a rock, catapulting Perez and Alvarez off the vessel and knocking Fernandez and Khouri unconscious.

Fernandez’s attorney, Yvette B. Reyes, spoke to NBC 6 exclusively Wednesday and said the families of the deceased have a right to know exactly what happened.

“We cannot even fathom the death and the grief that they are experiencing and we extend our condolences and sympathies and we wish them peace,” Reyes said.

A Bahamian police reports says they do not suspect foul play but alcohol beverages were found on the boat. The two couples, that both happen to be from Miami, met for the first time in the Bahamas right before taking that deadly boat ride.

Reyes said Fernandez and Khouri were airlifted to a hospital in South Florida.

More than a month after a South Florida man died and his girlfriend disappeared after a boat crash in the Bahamas, their families say they still don’t know exactly what happened.

“It was an absolute horrific and tragic accident for everyone involved,” Reyes said. “Both my client and girlfriend were seriously injured. Both of them lost consciousness for a period of time.”

Perez and Alvarez’s families told NBC 6 last week that they have been trying for months to find out what exactly happened and why it took so long to get help after the crash.

“We are devastated we are never going to have a normal life again,” Gloria Perez previously said. “We’re going to be grieving forever and ever. Just come out and say the truth.”

“I believe that the family has been misled and they’ve making assumptions and jumping to conclusions out of their grief and pain,” Reyes said.