The sound that shoppers at a popular Boca Raton mall thought was gunshots being fired over the weekend was actually a balloon being popped after it was run over, according to police.

Officials with the Boca Raton Police Department released their findings Tuesday from the incident that took place Sunday afternoon inside the Town Center Mall, determining that it was the popping sound of the balloon that sent the mall into chaos.

Surveillance video showed a janitor pushing a garbage cart in the food court area and dragging the balloon before popping it, police said. The popped balloon was later found on the floor.

Police said the video showed a delay of a couple minutes between when the janitor popped the balloon and when patrons were seen fleeing the area. 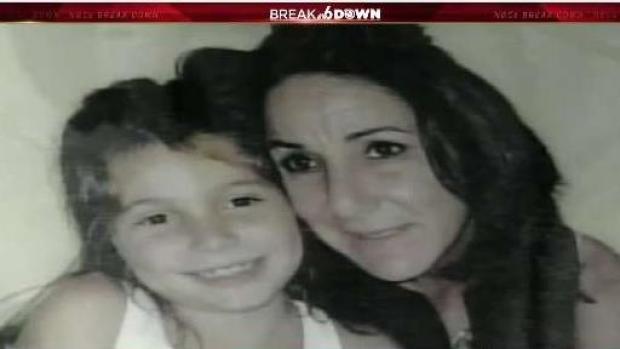 One person suffered a head injury and was taken to an area hospital after police responded to multiple reports of shots fired in the food court area. The man’s injury was caused after his head hit the push bar on the door as he was evacuating, police said.

“The extensive investigation did not reveal that any crime occurred. There was no evidence that a weapon had been used,” police said in a statement.

Police said the mall is operating as normal with extra security.