There are new developments in a battle that’s going to determine if suspected Stoneman Douglas High School shooter Nikolas Cruz is inheriting funds that could end up saving taxpayers who are currently paying for his defense in court money.

An attorney believes a long time friend of the Cruz family is interfering and should be removed from the probate case.

On Monday, an attorney claimed in court documents that family friend Rocxanne Deschamps, who’s caring for Zachary, is making it difficult to get Zachary named in the estate. 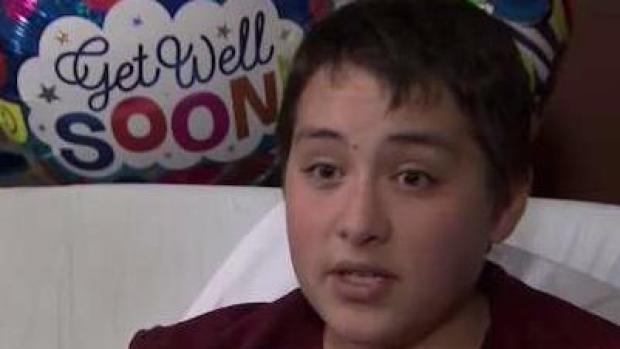 Simovitch, who was first hired by Deschamps herself, claims Deschamps “has refused to make Zachary Cruz available to counsel,” according to documents filed in Broward County Probate Court. The attorney is trying to get Zachary appointed as a representative of the estate since Nikolas is behind bars.

The attorney also stated in records that Deschamps is driving Lynda Cruz’s old car and has refused to provide the registration or title.

The filing also claims Deschamps would “never agree to him [Nikolas] being represented by anyone other than the public defender.”

However it’s not up to her to make that decision. Deschamps was given no legal authority over the boys who are now both over 18 years old.

NBC 6 reached out to both parties for comment but calls were not returned. 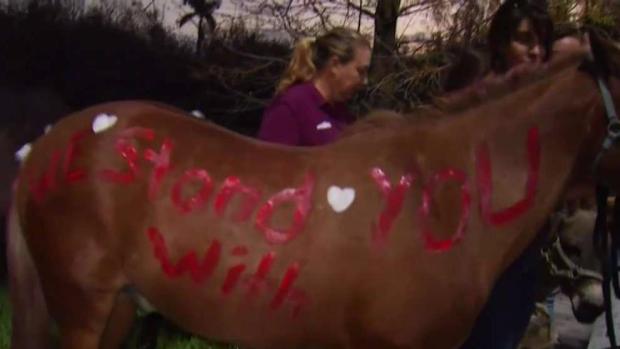