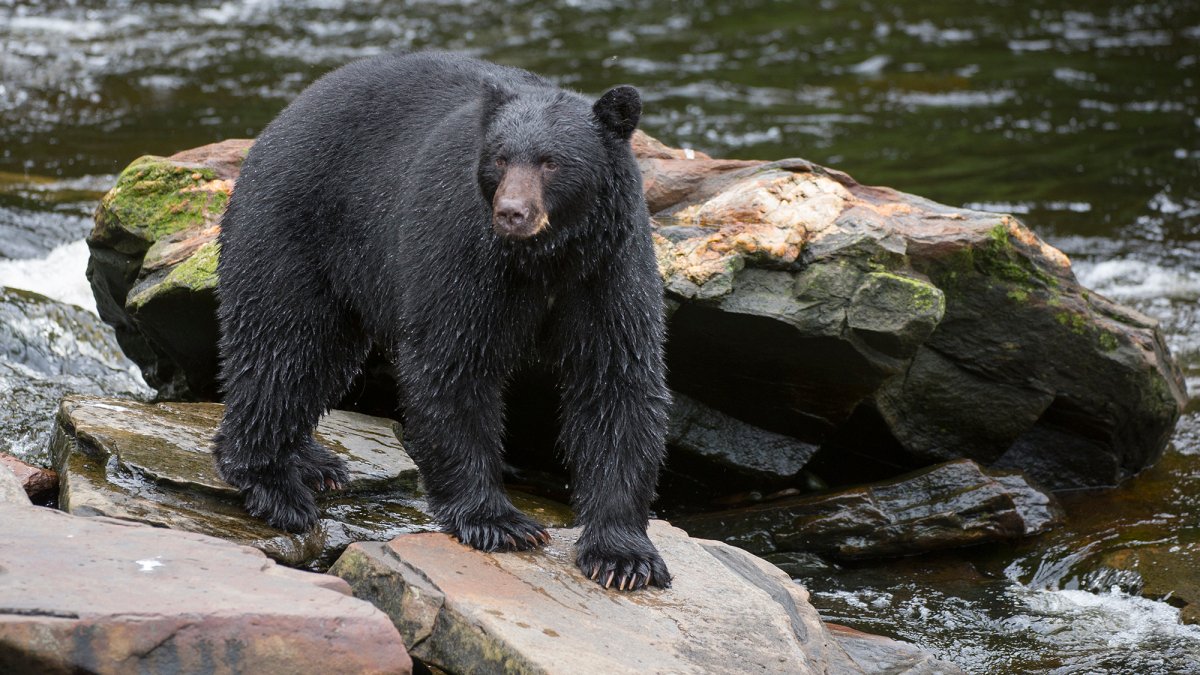 Officials at two central Florida schools ordered students to “hold in place” when a black bear was spotted near the campuses.

“There is a bear on campus,” said the caller to 911 on Monday afternoon, Orange City police Lt. Jason Sampsell told The Daytona Beach News Journal.

“The schools were not locked down. A lockdown is one where for safety purposes we lock all the doors,” Schulz said. “A hold is basically telling students to stay where they are because the bear was seen in the vicinity of the school.”

Sampsell said officers responded to the area at 1:20 and by 1:33 they had determined that the bear was in the woods and not bothering anyone.

Officials said it is not unusual to see a bear in the area.

“Bears will be more active during this season, often seen during the day trying to eat as much food as possible before winter,” Michelle Kerr, a spokeswoman for the Florida Fish and Wildlife Conservation Commission, told the newspaper.