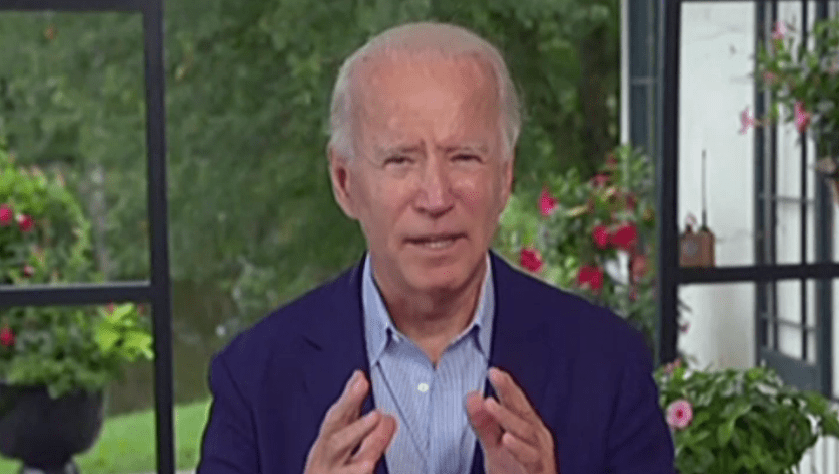 America’s approach to Cuba, under a Joe Biden Administration, would be very different than it is today.

That’s what the former Vice President said in an exclusive interview with NBC 6 Anchor Jackie Nespral.

“I’d try to reverse the failed Trump policies, it inflicted harm on Cubans and their families,” Biden said. “It’s done nothing to advance democracy and human rights, on the contrary, the crackdown on Cubans by the regime has gotten worse under Trump, not better.”

Biden stakes his position as Election Day gets closer. And when the presidential debate arrives at the Adrienne Arsht Center next month, matters of Cuba, Venezuela and Latin America will likely get attention.

“So this is an issue that is only important in South Florida. Nowhere else in the country is this going to be a campaign issue,” said NBC 6 political analyst Carlos Curbelo.

In 2014, then President Barack Obama started warming diplomatic relations with a prisoner exchange. That lead to the relaxing of some trade and travel restrictions. In 2015, embassies opened in Havana and Washington.

Also in 2017, President Donald Trump, after being elected, reversed course and reinstated many restrictions, taking a harder line on Cuba relations

Some are critical of Obama’s efforts, saying it resulted in no progress for the Cuban people.

“What he basically did was give Raul Castro a number of concessions and Raul Castro did not give any concessions to the US in terms of more freedom for the Cuban people,” said Jamie Suchlicki with think tank Cuban Studies Institute.

Obama’s argument was that after five decades of no progress with Cuba, a different approach was needed. Biden said he was on board with that notion.

I”’d pursue a policy of advancing interests and empowering the Cuban people to freely determine their own outcome, their own future,” he said.

Biden also told NBC 6 he would permit Cuban Americans here to send more money to relatives on the island. And regarding Venezuela, Biden promised to grant temporary protected status to Venezuelan nationals who can’t go back to their country.