After facing a rocky road on its way to Tallahassee, a bill expanding access to medical insurance benefits to Florida firefighters with certain cancers was approved unanimously by a House committee.

With a resounding “yes,” Florida House State Affairs Committee on Thursday passed House Bill 587. If approved and signed by the governor, it would make firefighters diagnosed with certain types of cancers automatically eligible to receive disability or death benefits.

“You go into buildings that are burning to save somebody else,” said Rep. Dianne Hart. “How could we not save you?”

A CDC study shows that first responders are at a 15% greater risk of developing cancer than the average person. 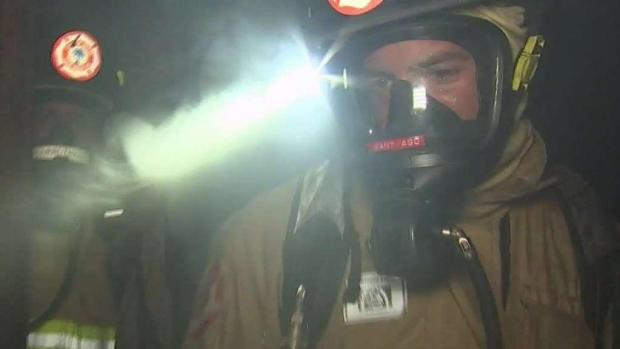 “We’ve been through a long battle, and what he experienced today was a miracle,” said Freddy Delgado of the Miami Firefighters Association.

Last week, NBC 6 highlighted two South Florida firefighters who lost their lives to cancer and their loved ones’ battle for lawmakers to pass the bill.

The bill was stalled until recently because Speaker of the House Jose Oliva believed this was an issue best dealt with at a local level. He’s now backing the bill, tweeting in part, “After many years, this is the year it gets done.”

“The remedy now is that when you get the cancer and you are a firefighter and you can’t do your job, that at least your family will be taken care of,” Delgado added.