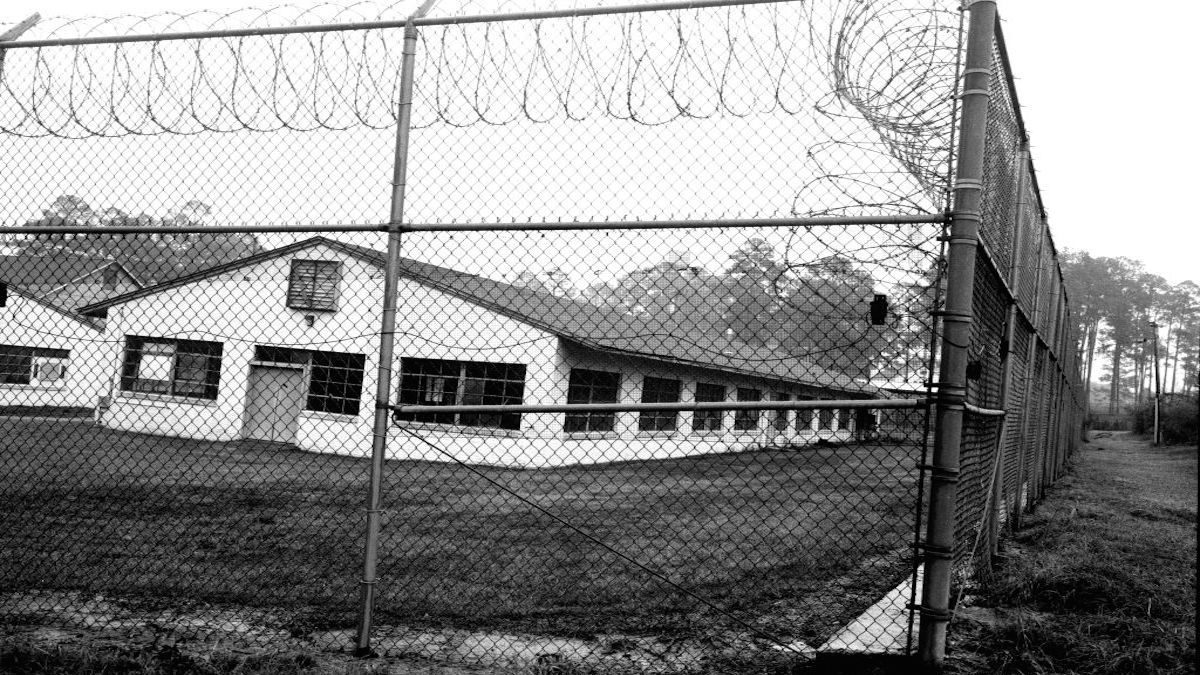 Victims from decades of abuse at two Florida reform schools could seek compensation under a bill approved by a Senate committee on Tuesday.

The bill approved 6-1 by the Senate Criminal Justice Committee would allow former inmates at the Dozier School for Boys in Marianna and the Florida School for Boys at Okeechobee to receive state certification that they were victims of physical, mental or sexual abuse.

The victims would then be able to file claims for psychological and physical injuries if they were inmates at the reform schools between the years 1940 and 1975.

Families of former inmates who have since died wouldn’t be able to file a claim on their behalf.

It is believed that about 100 boys died at the Marianna facility, where 55 nameless graves were discovered.