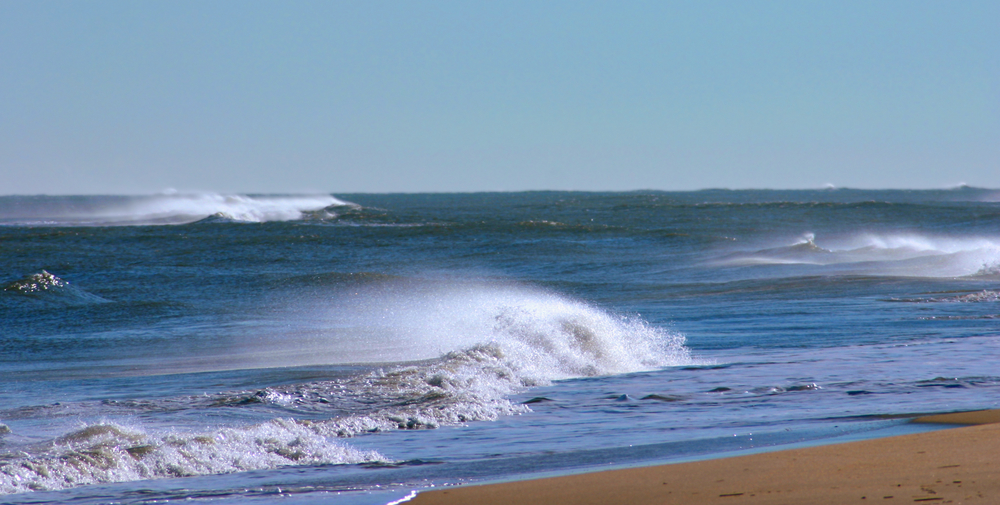 Sheriff’s deputies on Sunday recovered the body of a 9-year-old boy who went missing along with an adult man while swimming off a beach in the Florida Panhandle.

Deputies found the boy in the surf off Panama City Beach. The boy and the 28-year-old man were last seen Saturday evening while swimming in the water. The man’s body was recovered late Saturday, the Bay County Sheriff’s Office said on Facebook.

The sheriff’s office didn’t say how the two were related.

Red flags were flying on the beach, indicating there were strong currents that could make swimming hazardous, the sheriff’s office said.

“Our thoughts and prayers are with the family during this difficult time,” the sheriff’s office said.