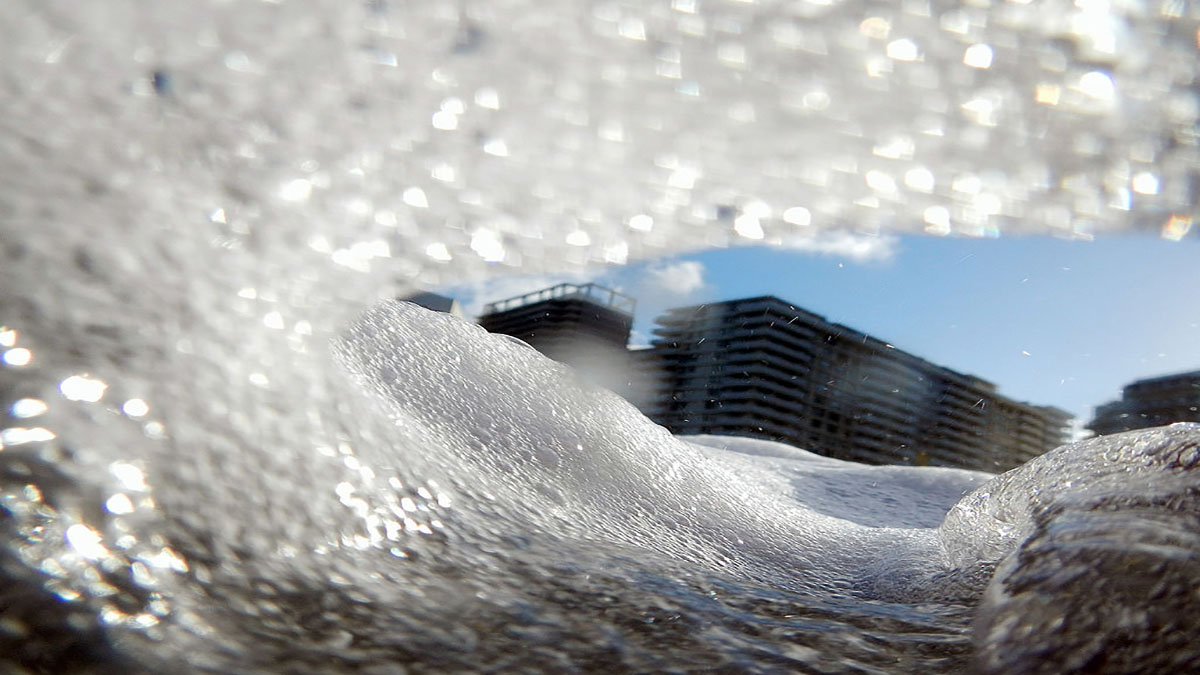 Police have opened an investigation after a body was found
washed ashore late Wednesday night on a beach in Surfside.

Miami-Dade Police say the body of a man was found alone the
shore near the intersection of 95th Street and Collins Avenue around
10 p.m.

Officials have not released any additional details on the
case, including the identity of the victim or how they got to the location.