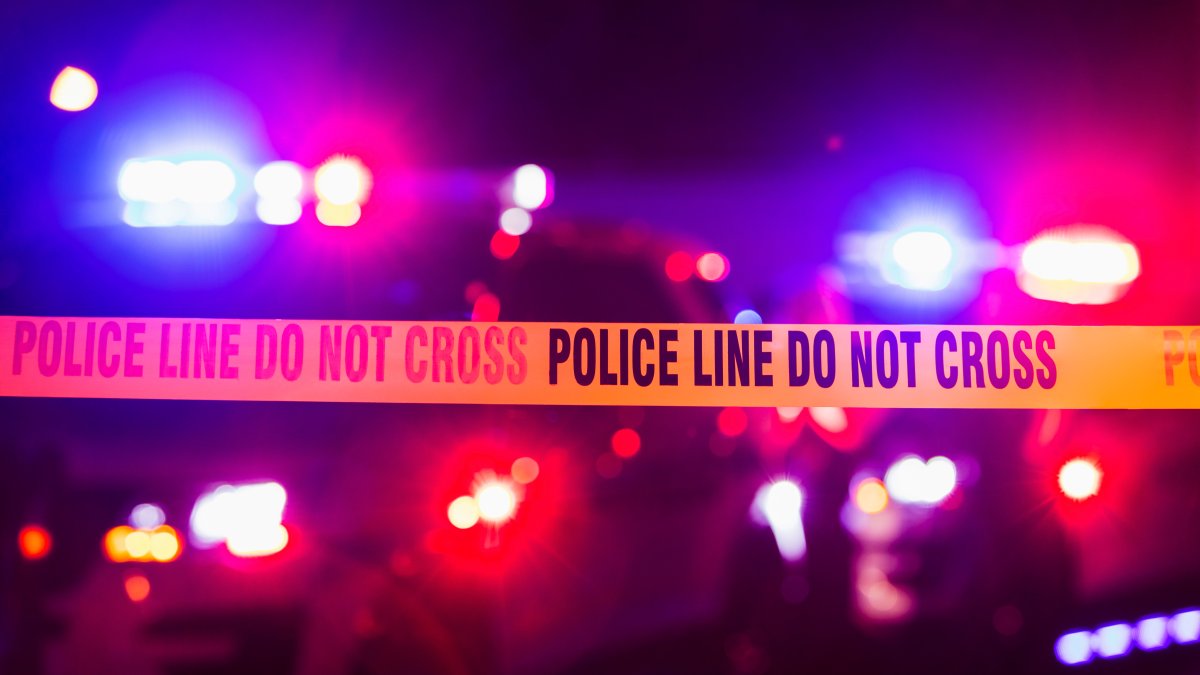 Police have located the body of a man they believe fell from the 163rd Street Bridge in Sunny Isles Beach after he was hit by a car Friday night.

This incident took place just before 11 p.m. Friday when the victim was having problems with his car, got out of the vehicle and went to check the engine, police said.

Shortly after, another car struck the man sending him over the bridge and into the water below.

Officials say the driver of the other vehicle remained on the scene. The man has not been identified by authorities.

This is a developing story. Check back on the NBC 6 app for updates.