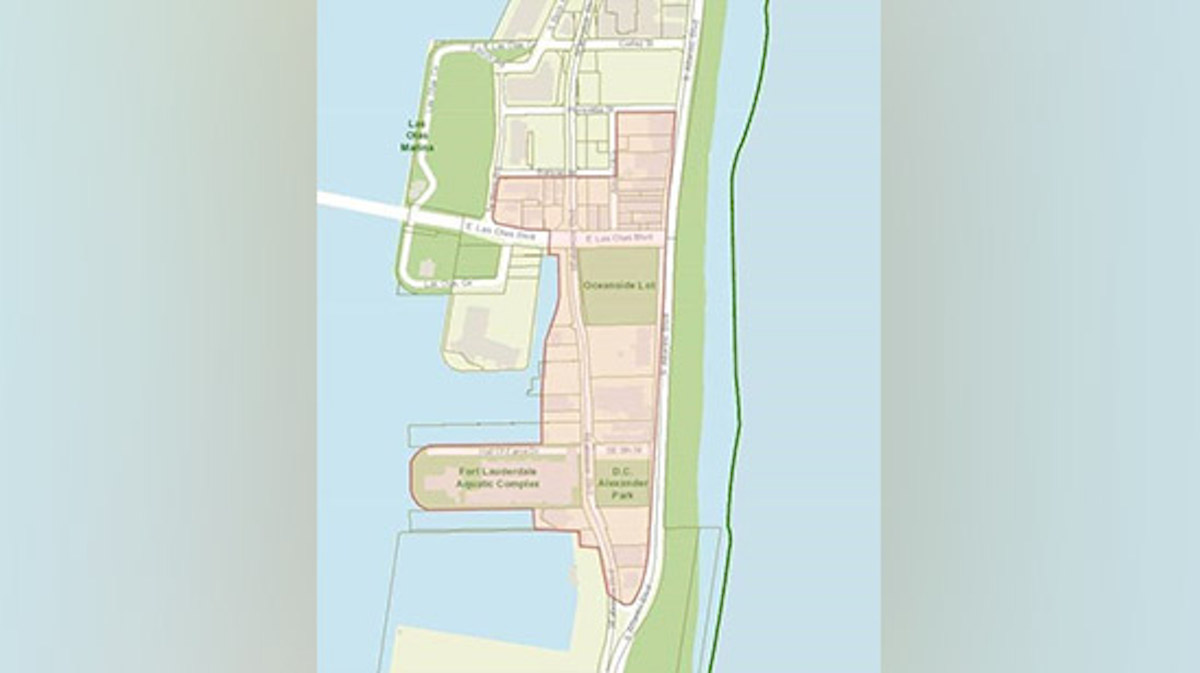 A boil water notice is in effect for parts of Las Olas Boulevard after a water main break on Fort Lauderdale Beach, city officials said.

According to the City of Fort Lauderdale, crews are performing emergency repairs to a water main in the area of 500 Seabreeze Boulevard on Fort Lauderdale Beach.

The areas of A1A and Las Olas Boulevard, as well as A1A and southeast 5th Street, will be under the boil water notice.

At 11 p.m., officials say those areas will have their water service temporarily shut down until 5 a.m., Sunday.

Information on what caused the water main break was not released.