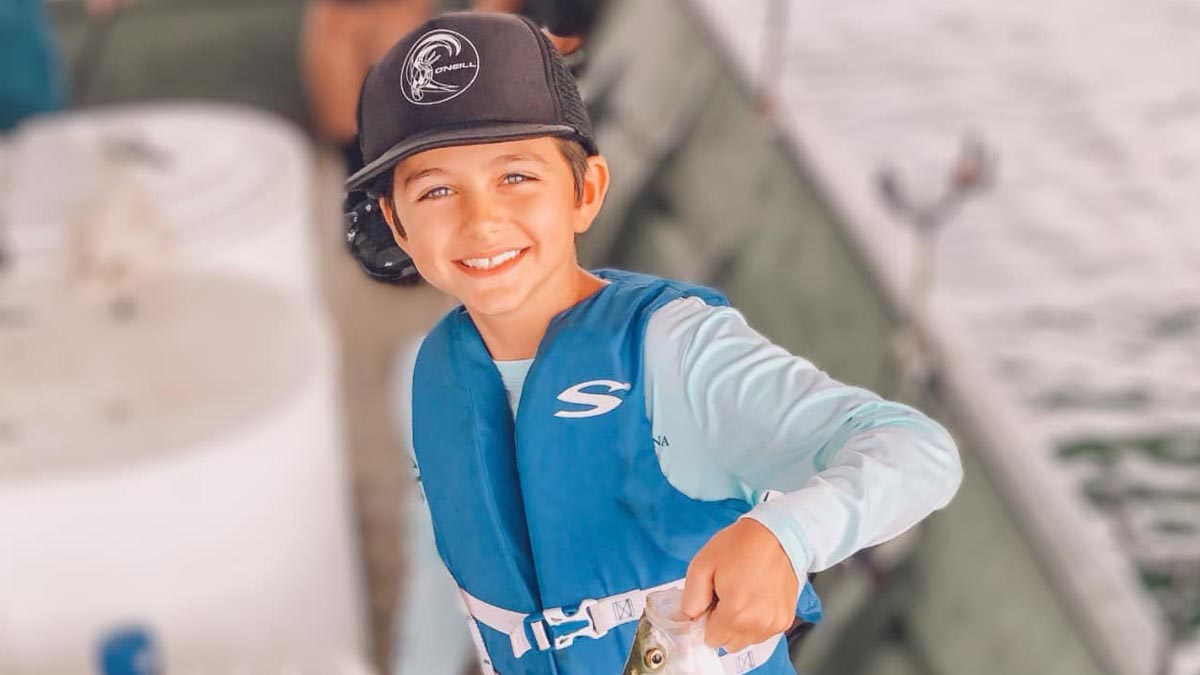 A 10-year-old boy was airlifted to a Miami hospital where he had part of his leg amputated after he was attacked by a shark in the Florida Keys over the weekend, family members said.

Jameson Reeder Jr. and his family were snorkeling along a shallow reef Saturday when he was attacked by what’s believed to be an 8-foot bull shark, his uncle, Joshua Reeder, said in a lengthy Facebook post.

The shark bit the boy just below the knee, and his family pulled him into a boat and put a tourniquet just above the bite to stop the bleeding, the post said.

Family members flagged down another boat that happened to have a nurse on board, and the boy was rushed to shore before he was airlifted to Nicklaus Children’s Hospital in Miami where part of his leg was amputated.

“They had to remove/amputate from just below the knee to save his life as it was not operable from the damage the shark had caused,” Joshua Reeder’s post read. “They said the shark made the decision for him and wasn’t anything they could do to save it. But his life was spared. Thank you Yeshua/Jesus!!!”