Three Broward Sheriff’s deputies who were involved in the April arrest of a teen who was seen on video being thrown to the ground and punched while he was taken into custody are facing criminal charges.

LaCerra, Krickovich and Mackey, 49, all face charges of falsifying records and conspiracy to falsify records for falsifying the description of the circumstances of the juvenile’s arrest, officials said. 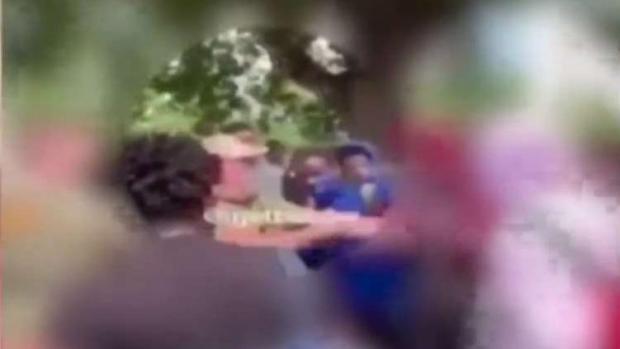 The deputies had responded to a fight outside the McDonald’s, where some 200 students gathered. Sheriff’s office reports said the 15-year-old tried to pick up a phone belonging to a student being detained.

Video showed LaCerra pepper-sprayed the teen after he stood up and appeared to say something to him. LaCerra then threw the teen to the ground, where Krickovich jumped on him, slammed his head twice and punched him. 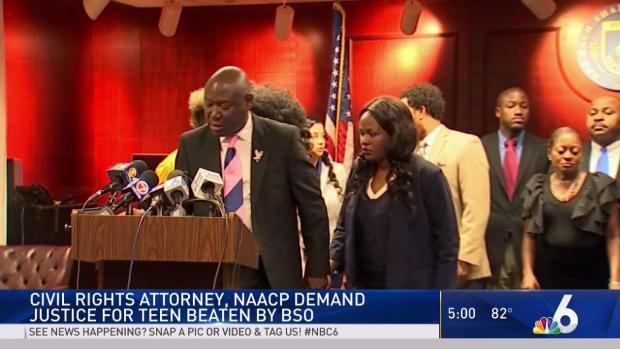 Officials with BSO said LaCerra and Krickovich were placed on restricted duty. 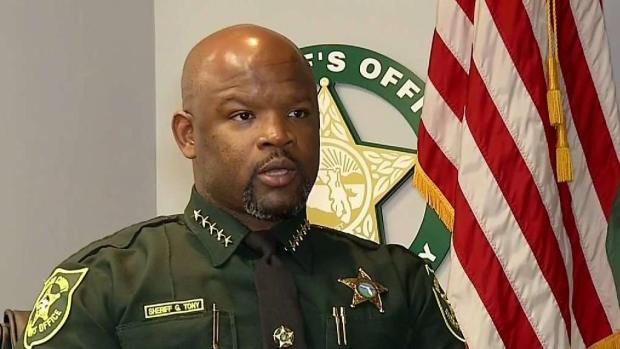