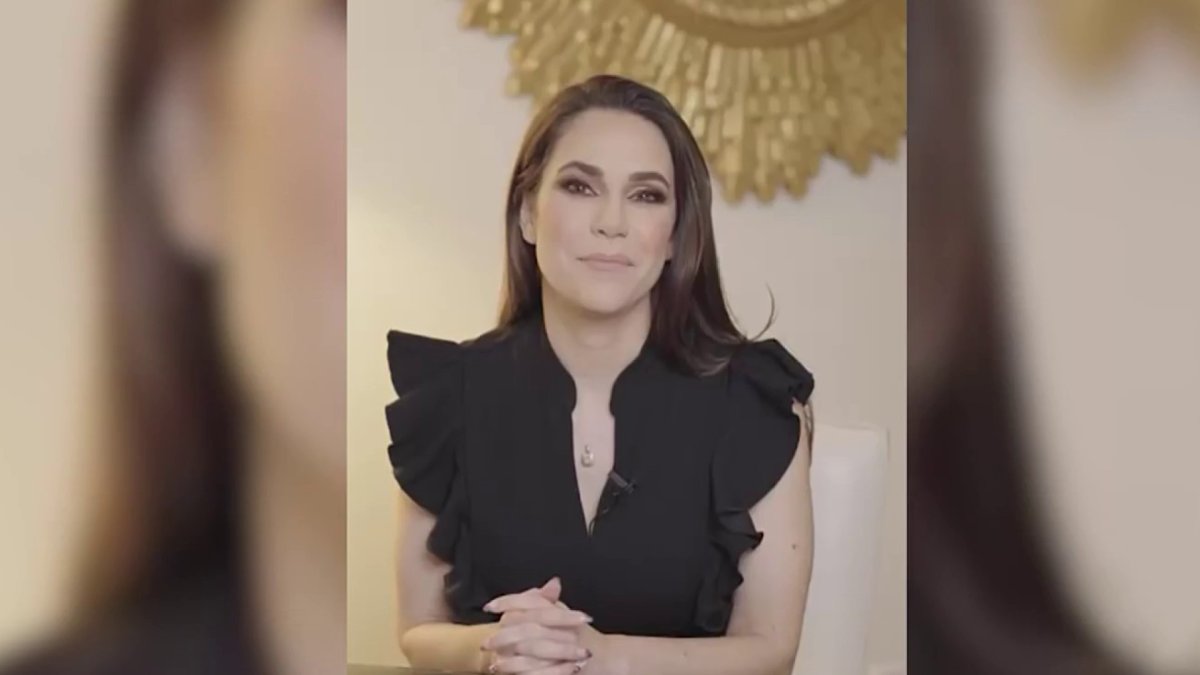 “We need transparency. We need to get rid of the corruption,” said Martha Bueno, a libertarian candidate for the commission seat.

After losing faith in the local government, Bueno said she is running to shed light on what she says is the truth.

“I believe we need change,” she said. “The government is proposing higher taxes still. With the money they have taken, they still can’t make things work. We need to lower our taxes. I believe I stand for smaller government. I stand for the community at large that is tired of seeing politicians promise things and not deliver them.”

Aiming to win the race, Bueno is using the platform OnlyFans to expose what she says is “dirty politics.”

“We have people who have taken money from questionable sources and laundering it to these campaign accounts to other candidates,” Bueno said.

The tactic has drawn many eyes towards Bueno, who faces Republican candidate Anthony Rodriguez.

“I’m talking to Anthony Rodriguez, and I’m telling him he is a naughty boy because he has taken this money and given it to the Democratic candidates,” Bueno says in one video.

Rodriguez has raised $1.3 million for his campaign — and Bueno says there is no need to raise that much money for a job that pays $6,000 a year.

“What she is referring to is our candidacy. These are people who believe in us,” Rodriguez said in response. “This does not mean that no one is owed any favors or anything like that.”

Rodriguez said he is focused on his platform.

The primary election is on Aug. 23.

CLICK HERE: What to Know About Voting in Broward, Miami-Dade for the Florida Primary