A man who was killed by a deputy in Lauderdale Lakes is seen kicking and dragging another deputy moments before he’s fatally shot in new cellphone video obtained by NBC 6.

The video shot by a witness shows Wednesday’s fatal encounter between Broward Sheriff’s deputies and 42-year-old Jean Pedro Pierre at the Sunset Hills Condominium in the 3000 block of Northwest 21st Street.

Officials said a deputy who responded to the scene was confronted by Pierre, who attacked the deputy.

The video shows Pierre dragging a deputy on the ground, while a second officer points a gun at him, trying to get him to stop. The officer being dragged on the ground tried to break away from Pierre by using his baton. 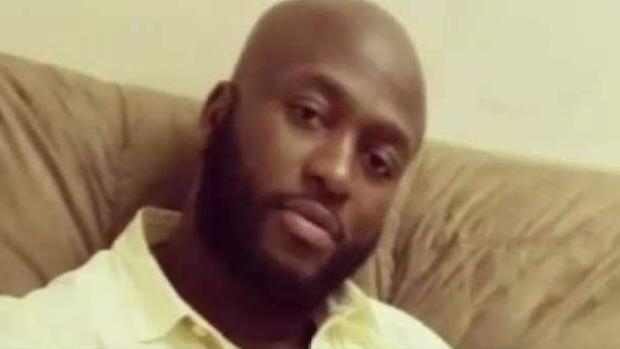 “They’re gonna shoot you man,” a witness is heard telling Pierre in the video. “Let him go, you’re gonna get yourself in bad trouble.”

“Tase him, tase him, don’t shoot him,” another witness is heard saying to the deputy.

Pierre suddenly drops the deputy’s leg and starts to run, and that’s when three shots were fired. Footage then shows Pierre alive, laying on the ground, as officers approached him with guns drawn.

One of the officers then bends over to check Pierre’s condition. The officer put on gloves and approached the suspect, while another approached him with a gun. A few minutes later, an officer was seen administering CPR to the victim.

Broward Sheriff Rescue officials took Pierre to the hospital, where he later died. Officials said he was not armed.

“I know he was extremely violent toward our deputy,” BSO Sheriff Scott Israel said. 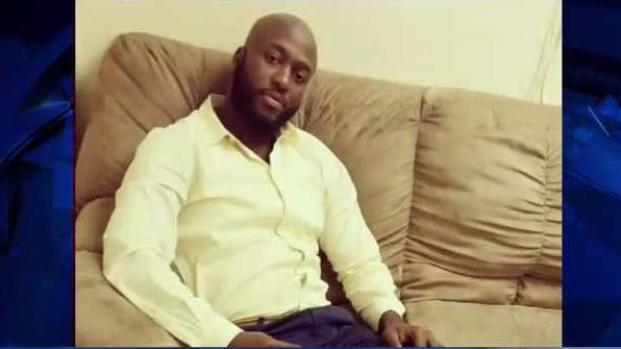 Pierre’s friends and family said that’s not the man they know.

“He was a loving, caring person. Loved his family, loved his kids. This is devastating to all of us, it’s not making sense,” said Nekita Dulcio, a friend of Pierre’s.

“It is sad to hear that there was a shooting in Dade County, then Coral Springs, then here in Broward County,” said Israel. “We can do better as a society. It is just a dangerous world that we live in.”

The shooting remains under investigation.