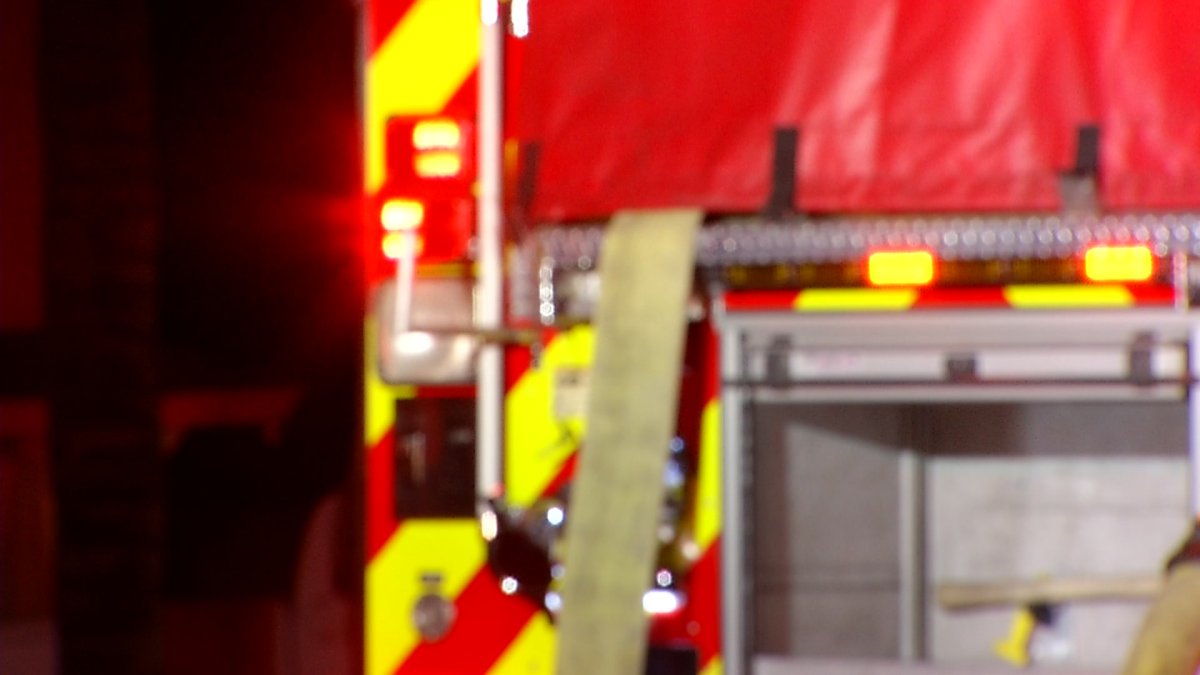 A Florida firefighter was in critical condition after being was struck by a pickup truck while responding to a crash early Wednesday morning, officials said.

Palm Harbor Fire Rescue crews were called to the scene of a traffic crash just before 3:30 a.m. Wednesday, the Florida Highway Patrol said in a report.

Two fire trucks blocked several lanes as they responded to the crash, the report said. A pickup truck collided with the right side of both firetrucks for unknown reasons, troopers said.

The truck continued traveling north, where it hit a firefighter who was attempting to help the victims of the initial accident. The truck then struck a fire hydrant.

The driver of the pickup truck was taken to the hospital, where he later died, the report said.

The firefighter was in critical, but stable condition on Wednesday morning, troopers said.

The drivers of the cars involved in the initial crash suffered minor injuries, the report said.

The name of the pickup truck driver has not been released.