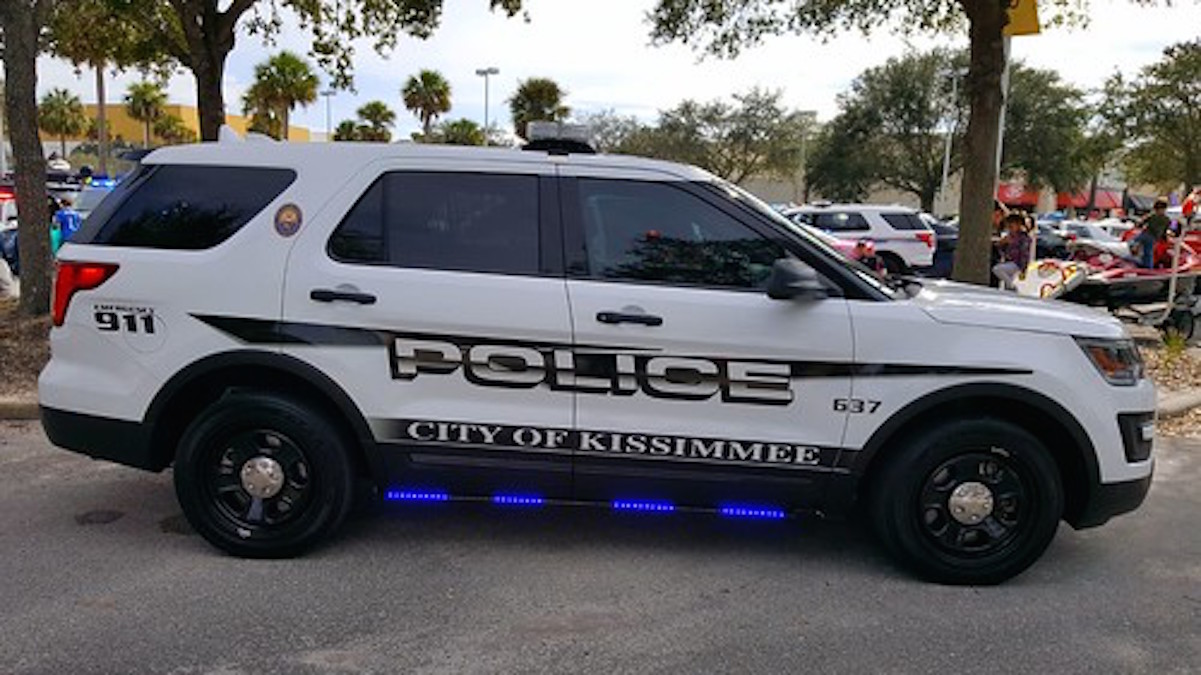 A police officer in Florida has been fired for making social media posts supporting the Capitol riot and posting other comments considered insensitive.

Johnson’s Facebook posts, on topics like the Black Lives Matter protests, the Capitol insurrection and the presidential election, were sent to the Kissimmee Police Department by a concerned citizen, according to the Orlando Sentinel.

One post said, “The silent majority will rise!! Day one of the Revolutionary War!! Hang on, it’s only just begun.” In another post in September, he said, “Civil War is right around the corner. It’s coming, prepare for it now,” according to records obtained by the Sentinel.

Johnson was on probationary employment since he had only been hired as a patrol officer last March.

Kissimmee, a diverse community that is more than two-thirds Latino, is located just south of Orlando.