A high school student accused of posting a music video that appeared to threaten multiple South Florida schools is no longer facing charges.

The alleged threat was posted on the social media platform “Tik Tok” in the form of a music video and referenced the Marjory Stoneman Douglas High School shooting. In the video, the student wore a Christopher Columbus High School t-shirt and appeared to shoot at Immaculata-La Salle High School and Belen Jesuit Preparatory School in Miami, while a rap song referencing a shooting played in the background.

The teen was arrested earlier this month on a charge of written threat to kill or do bodily injury.

When a Threat Becomes a Crime 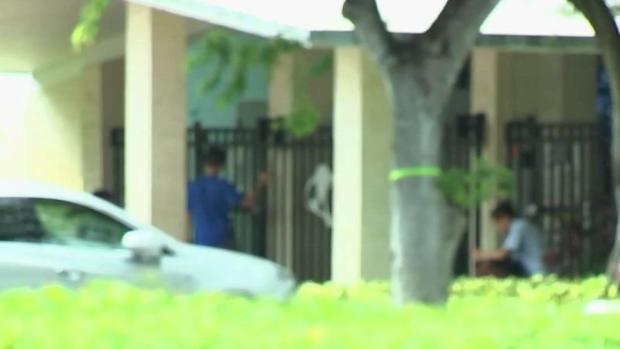 In a memo explaining why prosecutors weren’t pursuing the case, the Miami-Dade State Attorney’s Office said  Miami Police didn’t believe the teen’s threat to be credible.

“While the State of Florida finds the respondent’s behavior to be reprehensible especially in light of the aftermath of the Marjory Stoneman Douglas tragedy, there remains the inability to prove beyond a reasonable doubt that Florida Statute 836.10 was violated,” the memo reads.