Your credit or debit card with a chip in it, touted as being less vulnerable than magnetic strip cards, may not be as safe as you think. Some consumers’ chip cards are getting hacked anyway and they have little protection when it happens.

Amber Kellogg was shocked when she recently saw two back-to-back ATM withdrawals on her Chase bank statement, totaling $400. Amber says she didn’t withdraw the money, so she assumed her card had been hacked.

“I called Chase. And they said, ‘Oh, this must be fraud, we’ll refund your money.’ So I got the money back in my account,” said Kellogg.

But Chase changed its mind. It pointed to the chip on the back of Amber’s debit card, saying chip cards can’t be hacked. 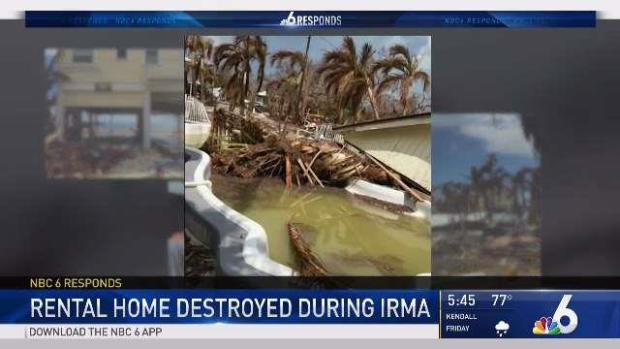 “They told me there’s no way someone could have used my card at an ATM without my physical card,” said Kellogg.

WalletHub, a personal finance website, says scammers have found a way to hack chip cards. It’s called “shimming.” Shimmers are devices hidden inside chip readers, and when you insert your debit card, they steal your data. WalletHub says Amber’s chip was likely hacked.

NBC Responds reached out to Chase and it returned the $400 to Amber’s account. In a statement, Chase said victims of fraud should contact the bank immediately. Amber had little luck with that, but was happy for the help.

When it comes to fraud, you have greater protections with a credit card. You’re only on the hook for $50 if someone steals or hacks your credit card and companies will often waive that amount. With debit cards, if you don’t catch fraud within three days, you’re liable for $500. After 60 days, you have no protection. 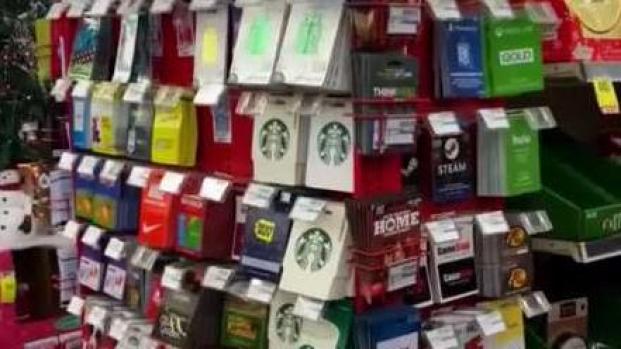