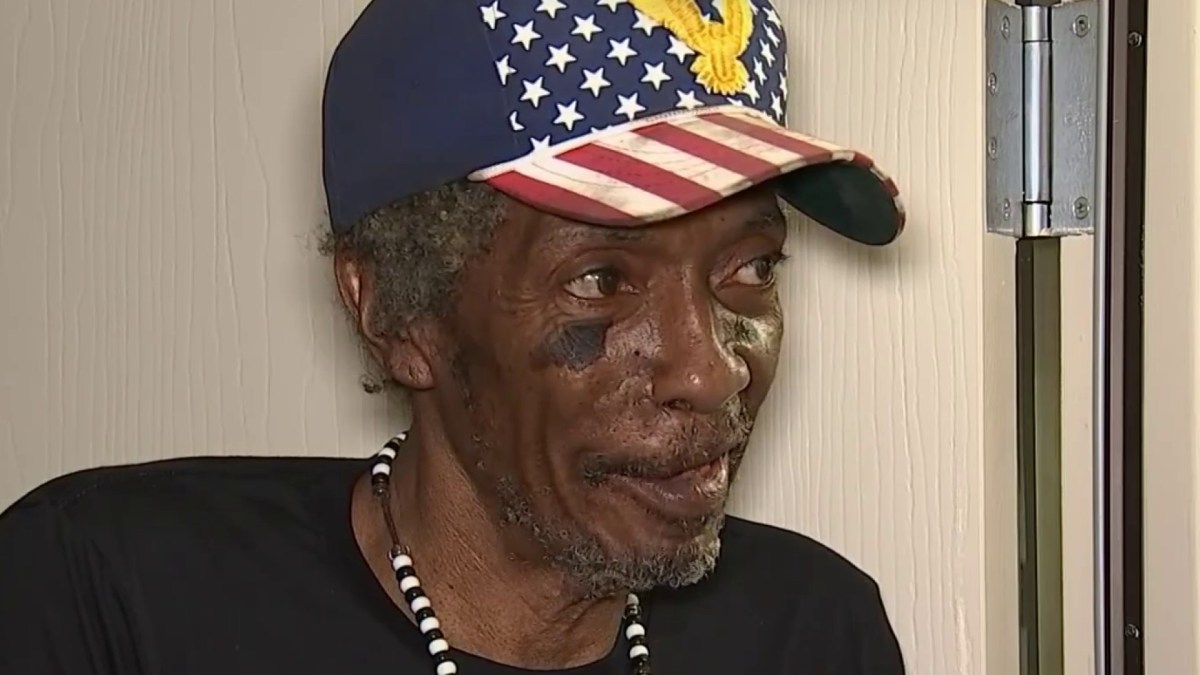 A community came together to help a man who was left with almost nothing after his Miami home was demolished last week.

From his hotel room in Doral, Michael Hamilton is thinking about everything he lost. He left his long time Liberty City home with only one bag after it was demolished by the City of Miami

“I had a brother, mother and father. I grew up there,” Hamilton said.

The 70-year-old spent two days on his front lawn, and then a long time acquaintance stepped in. Keith Lorren says his deceased grandparents lived next door to Hamilton.

He started collecting donations through social media and put Hamilton up in a hotel. But all of it is temporary — the city says the home wasn’t up to code and dangerous and believed it was abandoned.

“We have tried to reach out to owner but never had a response,” said Asael Marrero, the assistant director of building services in the City of Miami. “We have also been unaware that it was someone residing and living in this property — had we known, the outcome would be different.”

A South Florida man was without a home after it was demolished. He knew it was coming, but told NBC 6 he had nowhere to go. Kim Wynne reports.

The city says they could have worked on a home repair strategy had they known Hamilton was living there, but he says he was never contacted. He says ten days before demolition, a notice was placed on his door. Hamilton said the demolition happened earlier than what the notice said.

“The homeless outreach staff met with him, offered services and his neighbors, ” said Milton Vickers of the Department of Human Services. “Our staff will relocate him tomorrow into a hotel space that will last 14 days, which will give us time to move this individual into transitional or permanent.”

But Lorren believes his neighbor deserves for the city to build him another house on the land where his was demolished.