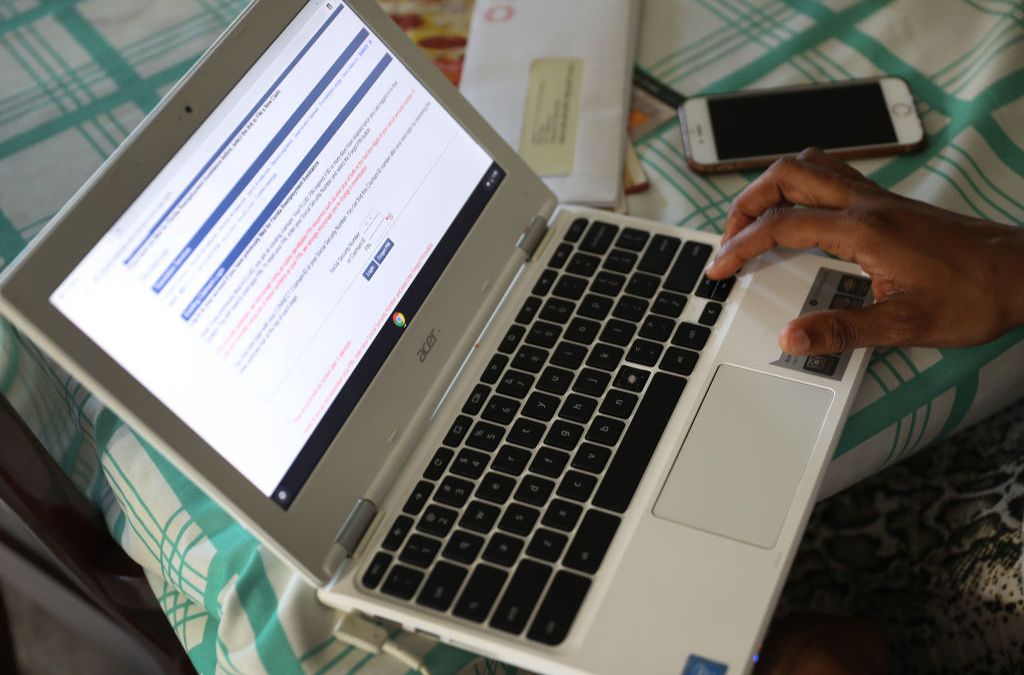 The company that designed the state’s failed online unemployment system could be awarded another big state contract, despite criticism. Out of work people have complained for years about the state’s online portal known as CONNECT.

When the pandemic hit, NBC 6 Responds was flooded with emails from people experiencing technical glitches and system errors while trying to apply for state unemployment benefits.

Florida spent roughly $70 million to build the system back in 2013 when U.S. Senator Rick Scott was Governor.

“This thing was a clunker, there is not doubt about it.” Governor Desantis said. “This thing was designed with all these different things to basically fail i think.”
Governor Ron DeSantis later asked the state’s Inspector General to look into how the contract was awarded.

However, the company that designed the system, Deloitte Consulting, LLP, could be looking at another big state contract.

According to a Invitation to Negotiate notice posted on Monday, the Agency for Health Care Administration intends to Award a contract to Deloitte Consulting for an Enterprise Data Warehouse project.

Deloitte Consulting LLP ranked higher than all other organizations prior to negotiations.

“Why the Desantis Administration, AHCA, is reaching out to Deloitte with millions of millions of dollars in taxpayer money, when they’ve got a history. A history that is hurting a lot of Floridians right now,” State Senator Rodriguez said.

Michele Evermore with the National Employment Law Project says Florida isn’t the only state that ran into unemployment system issues after contracting with Deloitte.

“New Mexico and Massachusetts also had issues at roll out,” Evermore said. “Massachusetts, in particular, continues to remodernize, continues to try to improve the program, I haven’t see that Sam kind of dedication to maker sure benefits go out in Florida.”

According to the budgeting plan, if Deloitte Consulting is awarded this project, the company could also be entitled to a 5 year operations and maintenance period. AHCA did not provide a comment, a spokesperson stated: “The Agency remains in a formal ‘blackout’ period for 72 hours after posting of the award.”

We reached out to Deloitte Consulting concerning the state’s CONNECT system and the current invitation to negotiate for a new contract with AHCA but we are still waiting to hear back.